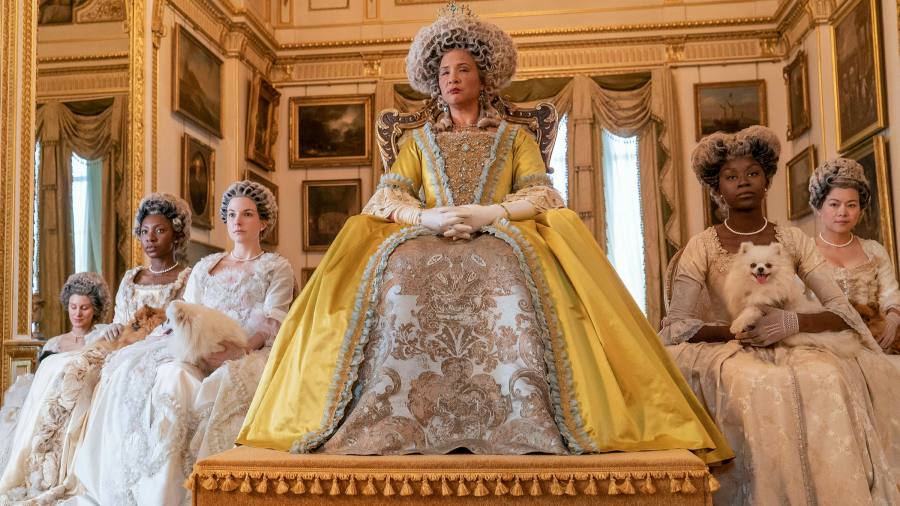 Investors will be focused on subscriber figures when Netflix updates after it reached subscriber numbers of about 200m at the end of 2020, adding 37m paying customers during the lockdown-plagued year.

The video-streaming pioneer is also looking to expand its customer base in markets such as India, where it is rolling out its biggest roster yet of local films and shows, as it fights for an edge over fast-growing rivals Disney and Amazon Prime.

Johnson & Johnson, the world’s largest healthcare company, in January gave an optimistic outlook for 2021, when it forecast strong sales of pharmaceuticals and a bounce back in non-pandemic related medical procedures as the distribution of Covid-19 vaccines takes pressure off hospitals.

J&J’s Covid jab rollout in the US was halted last week not long after the vaccine had been approved, with about 7m doses having been administered.

Demand for paper towels, washing-up liquid and laundry detergent is likely to drive Procter & Gamble’s sales higher, after the consumer goods bellwether raised its annual forecasts once again in January.

The household products group predicted that sales of brands including Ariel, Bounty, Tampax, Pampers and Head & Shoulders would remain strong even after the rollout of Covid vaccines.

Associated British Food predicts sales at fashion chain Primark will make a strong recovery after the lifting of coronavirus-related store closures that are likely to all but wipe out first-half profits for the cut-price retailer.

Restrictions on restaurants and bar openings in the first quarter is also likely to weigh on Coca-Cola sales.

The group’s sales dropped 5 per cent in the final quarter of 2020. However, the decline was less steep than earlier in the year and the company reinstated its financial guidance in February as consumer trends improved.

US airlines also update this week, with investors parsing results from United, American, Southwest and Spirit for signs that travel demand is recovering.

European Central Bank policymakers must decide on Thursday whether they are doing enough to bolster an economy that is still being held back by lockdowns, while those of the US, China and the UK are reopening and rebounding.

The ECB decided at its last meeting to conduct bond purchases “at a significantly higher pace” under its €1.85tn emergency pandemic programme to avoid an unwanted tightening of financing conditions.

Since then, adjusting for the Easter holidays, it has bought €19bn of bonds a week, compared with a weekly average of €15bn earlier in the year, according to Goldman Sachs.

Some economists say the ECB could step up purchases further, particularly given the 0.13 percentage point rise in 10-year Italian yields in the past month.

Israel, China, Indonesia and Russia are among the other central banks meeting this week.

The UK’s March inflation reading, released on Wednesday, could mark a point when price growth switches to an upward trajectory. Year-on-year consumer price growth ticked down to 0.4 per cent in February from 0.7 per cent the month before.

The key question for investors is where a move higher in inflation will stop and how central banks will respond. Price growth running higher than the Bank of England’s 2 per cent target in the long run could compel it to tighten monetary policy to cool the economy.

Economists expect the UK’s March CPI to rise to 0.8 per cent, according to a Bloomberg survey.

Analysts also predict that the gauge will continue to rise in coming months, probably exceeding the BoE’s target later this year. That, however, does not mean the central bank will blink.

UK labour market data out on Tuesday will also be closely watched.

Flash PMIs for April will be in focus this week. In the US, the reopening of the economy is expected to bolster both manufacturing and services.

For Europe, analysts have more mixed expectations, influenced by the varying degrees of success in the Covid vaccine rollouts and the number of new cases in some regions.