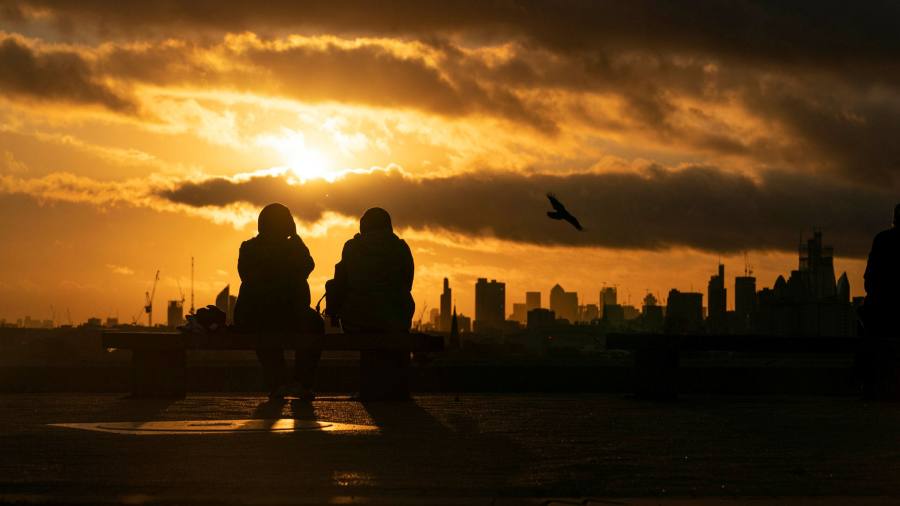 If the projections included in the latest IMF World Economic Outlook are accurate, then the fiscal and monetary stimulus provided by policymakers in rich countries can be considered a qualified success. The fund’s report forecasts that there will be little lasting damage from the pandemic: by 2024, the total loss of economic output will amount to 1 per cent of advanced economies’ projected national income, compared to more than 10 per cent five years after the 2008 financial crisis.

Both government spending and monetary stimulus have been unprecedented in scale and have helped the global economy to avoid suffering a far worse fate. The IMF estimates that without the stimulus effort, the hit to economic growth during 2020 could have been three times at large. But the better outlook also reflects private sector ingenuity — not only the discovery of vaccinations but companies adapting to coronavirus restrictions and new ways of working.

The qualifications to that success, however, are even more vitally important. The IMF forecasts that the recovery is set to be unequal within countries, as younger and lower-paid workers have been hit hardest and will experience more long-lasting damage. Even more concerning is the inequality between countries: the developing world, outside China, will take longer to recover. An additional 95m people have been pushed into extreme poverty, the fund estimates, with 80m more malnourished.

Even in the rich world some countries will be left behind. The US is set to surpass its pre-Covid national income later this year, thanks to further fiscal stimulus and a rapid vaccination programme. The eurozone and the UK will take far longer to recover, partly thanks to less flexible and adaptable economies, but also much more limited stimulus efforts. The failure to control a third wave due, somewhat, to the more infectious B.1.1.7 variant first discovered in Britain, too, shows the most important economic challenge remains containing the virus.

Sectors, as well, have not been hit equally. Countries that depend on tourism are unlikely to recover swiftly, along with those that have large face-to-face services sectors. That these industries employ younger and lower-skilled workers demonstrates one of the next big economic problems facing rich-country governments: keeping a lid on inequality and ensuring that those who have borne the brunt of the economic hit from lockdown policies are not permanently affected. The pandemic has exacerbated existing trends towards adopting new technologies that, without help, could also leave many of the lower-paid struggling.

International co-operation during the pandemic has been less of a success than domestic policymaking. Poorer countries, without so much capacity to smooth the hit to national income through fiscal and monetary policy as well as less access to vaccinations, will be hit much harder. According to the IMF, the very poorest countries will experience more medium-term damage from the pandemic than they did after the global financial crisis.

The decision by the IMF’s board of governors to issue more special drawing rights, a financial instrument to help shore up the balance sheets of poorer countries, is a good first step but more is needed, including further debt relief and ensuring that Covax, the international effort to distribute vaccines to poorer countries, has sufficient resources. The IMF projection shows the potential of economic policy when used to its fullest to respond to a crisis; ensuring the recovery is truly inclusive represents the next opportunity.