Home Business To encourage the next Zoom or Moderna, Congress should create a startup...
0
SHARES
ShareTweet 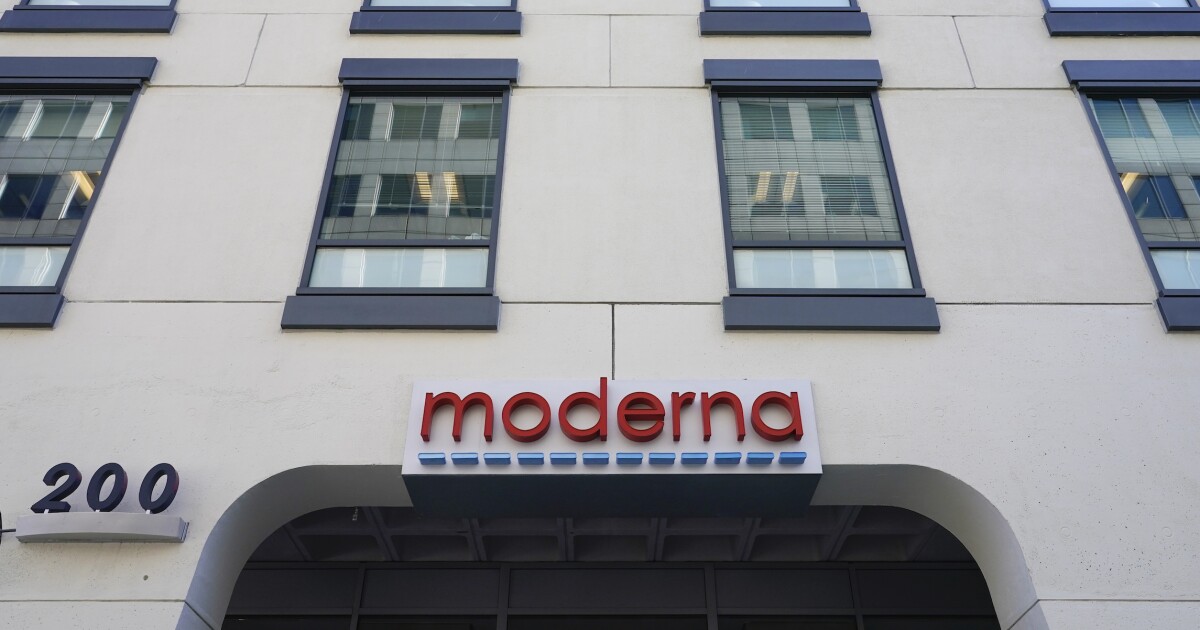 While Democrats and Republicans are sparring over border policy, there is an immigration issue that has attracted bipartisan support because of its potential to create jobs: creating a startup visa.

A startup visa allows a foreign national to earn permanent residence after meeting specific capital and employment thresholds by starting a business with their own funds or through a venture capital investment. America’s competitors for immigrants in Canada, Australia, and the United Kingdom have startup visa programs.

A startup visa was part of the immigration reform bill that passed the U.S. Senate in 2013 but did not become law. Since then, several bills have been introduced but have not moved in either the House or Senate.

The EB-JOBS Act of 2015, introduced by California Democrat Rep. Zoe Lofgren, allowed for permanent residence if foreign-born entrepreneurs raised a certain level of funds or created at least five permanent full-time jobs. The bill also allowed entrepreneurs to self-fund their investment. The National Foundation for American Policy estimated that the bill could have created 1 million to 3.2 million jobs over the course of a decade if it had become law.

A similar bill in the Senate, “The Startup Act,” has been introduced several times by Kansas Republican Sen. Jerry Moran and co-sponsored by Democrat Sens. Mark Warner of Virginia, Tim Kaine of Virginia, Christopher Coons of Delaware, and Amy Klobuchar of Minnesota, as well as Republican Sen. Roy Blunt of Missouri.

The U.S. Citizenship Act, the recently introduced immigration reform bill, does not include a provision for a startup visa. However, Congress should consider passing a startup visa as a stand-alone measure or as part of a legislative package.

Addressing the employment-based green card backlog would also help entrepreneurs. Without a change in the law, the employment-based backlog will reach 2 million by 2030, according to the Congressional Research Service. Because of the per-country limit in U.S. immigration law, high-skilled people from India will potentially wait decades before gaining permanent residence.

While individuals sponsored for permanent residence will generally stay with their employer, others with exciting ideas might eventually leave and start new businesses. That’s what Jyoti Bansal did. He started AppDynamics after getting his green card, and the company he created grew to employ more than 1,000 people and be worth nearly $4 billion.

Other immigrant entrepreneurs have managed to overcome the shortcomings in our immigration system and achieve great success. Eric Yuan came up with the idea for Zoom while on 10-hour train rides to see his girlfriend. He applied for and was denied an H-1B visa eight times before finally getting one that allowed him to come to America. He founded Zoom in 2011. Today, due to its role in everything from business meetings to maintaining family connections during the pandemic, the company has a market capitalization of nearly $100 billion and more than 2,500 employees.

Second-generation Bangladeshi American Salman Khan helped popularized remote schooling. The entrepreneur got the idea in 2004 after teaching his cousin over the internet. Khan Academy employs more than 690 people and has been a leader in education during the pandemic.

And then, there is Moderna, whose COVID-19 vaccine is saving lives and will soon allow the economy and much of daily life to return to normal. Noubar Afeyan, the company’s chairman and cofounder, studied at the Massachusetts Institute of Technology and immigrated to the United States. He founded or co-founded 38 companies and has over 100 patents.

Moderna’s leadership is filled with immigrants who have played key roles in developing the vaccine, including the company’s French-born CEO Stephane Bancel. The CEO of Pfizer and its chief science officer are also immigrants, and Pfizer was founded by two immigrant entrepreneurs in the 1800s.

Companies such as Zoom, Khan Academy, and Moderna have become household names and are making profound contributions to America. And there are many others like them. According to a 2018 study by the National Foundation for American Policy, “Immigrants have started more than half (50 of 91, or 55%) of America’s startup companies valued at $1 billion or more and are key members of management or product development teams in more than 80% of these companies.” Nearly one-quarter of these billion-dollar companies had a founder who came to America as an international student.

The pandemic has illustrated the importance of immigrants — from the doctors and other healthcare providers treating us to the service-industry workers and farmworkers putting food on our tables. Let’s remember the immigrant entrepreneurs, too.

Stuart Anderson is the executive director of the National Foundation for American Policy, a nonpartisan public policy research organization. He is the author of the book Immigration. Tahmina Watson is a business immigration attorney at Watson Immigration Law in Seattle. She is the author of Legal Heroes in the Trump Era and The Startup Visa: Key to Job Growth and Economic Prosperity in America.