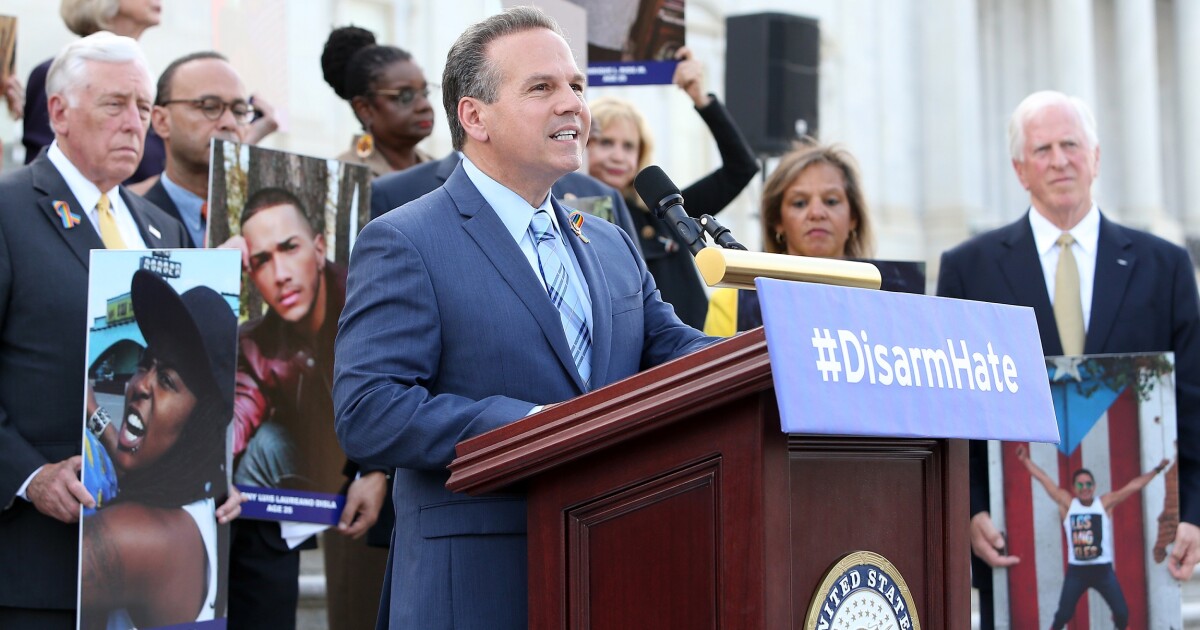 The creation of a regulatory agency to police Big Tech favored by liberals and some Biden administration officials is unlikely, a top Democrat said, because of the lack of bipartisan support and bureaucratic obstacles.

The Democratic chairman of the House antitrust panel, Rep. David Cicilline of Rhode Island, said that existing antitrust enforcement agencies such as the Department of Justice’s antitrust division and the Federal Trade Commission are better suited to holding tech giants such as Amazon, Facebook, and Google accountable for unfair practices.

“I’m not keen on the notion of creating a whole new agency,” said Cicilline during an interview with the Washington Examiner. “And I think it would be hard to generate strong bipartisan support for that. So I’m thinking more about existing antitrust enforcement.”

Rep. Ken Buck, the ranking Republican on the antitrust panel, said last week that conservatives’ “biggest fear” as Congress looks to reform antitrust laws is the new formation of a “mega-agency” to oversee digital platforms.

Cicilline said that antitrust agencies such as the Justice Department and the Federal Trade Commission “already have the authority” to take aggressive actions such as breaking up Big Tech companies in response to monopolistic behavior or market dominance of a platform.

The chairman added that if his House antitrust panel were to take action, it would be to create legislation that would prohibit businesses, primarily online platforms such as Google, Amazon, and Apple, from running marketplaces and selling goods and services on those marketplaces at the same time. This would require some “business separation,” Cicilline said, which according to him, is “really the only way” to go about solving many anti-competitive practices by tech companies.

Some Democrats have aggressively pushed for the creation of a federal agency to deal with tech platforms and unfair business practices.

Gene Kimmelman, senior counselor at the Biden Department of Justice, last year advocated for Congress to create a new regulatory authority “to address monopolistic tendencies arising in digital markets” and equip the agency with the tools to promote entry and expansion in digital markets which, he said, would benefit consumers and innovation.

Many prominent academics and liberals have also called for a new digital regulatory agency, including Tom Wheeler, the former Democratic chairman of the Federal Communications Commission, and a number of prominent anti-monopolists who supported a New York University study that advocated for the creation of a new agency.

Tim Wu, who leads Biden’s technology and competition policy within the White House, is also one of the loudest critics of Big Tech’s powers. He has hinted at creative and new approaches to breaking up tech companies, including giving regulatory agencies more and new powers.