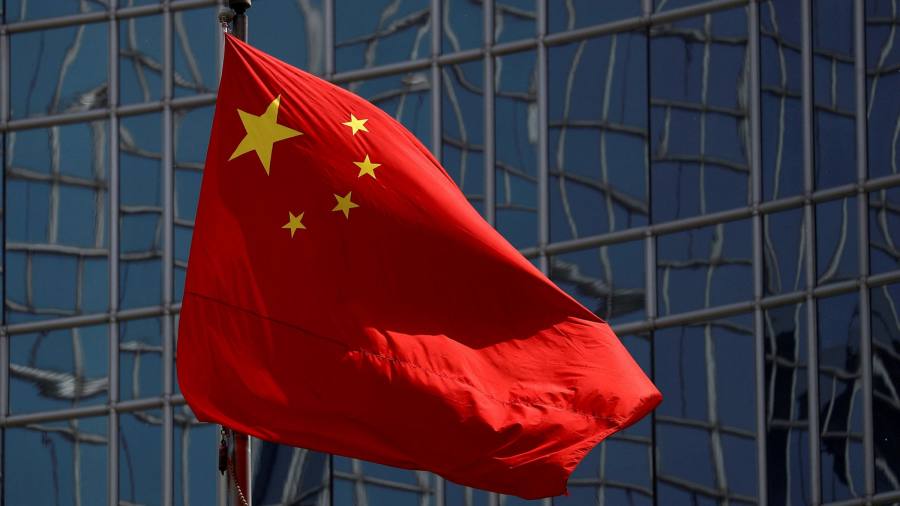 Chinese lenders have used legal contracts to give them a hidden advantage over other creditors when lending to low-income countries, in a trend which threatens to undermine global debt relief efforts, according to research.

Many of the contract terms were unusually strict and gave Chinese loans priority for repayment while prohibiting borrowers from restructuring their Chinese debts in co-ordination with other creditors, the report published on Wednesday said.

It was drawn up by analysts at research lab AidData at the College of William & Mary in the US, along with the Center for Global Development, the Kiel Institute for the World Economy and the Peterson Institute for International Economics.

They analysed 100 contracts between lenders such as the China Export-Import Bank and the China Development Bank and 24 developing countries including Argentina, Ecuador and Venezuela, all of which have defaulted in recent years, and several countries in sub-Saharan Africa.

All contracts signed since 2014 — 38 of the 100 — contained far-reaching confidentiality clauses that make it hard for other creditors to ascertain the true financial position of the borrower. This means that “citizens in lending and borrowing countries alike cannot hold their governments accountable for secret debts”, the researchers warned.

Several contracts exerted influence over borrower countries’ domestic and foreign policies. These included cross-default clauses triggered by any action seen as adverse to the interests of “a People’s Republic of China entity”, and others that entitled the lender to immediate repayment if a debtor country’s diplomatic relations with China were terminated.

The research comes at a critical moment for indebted emerging economies, as the IMF and other leading multilateral institutions such as the UN warn about the impending threat of a debt crisis.

China has been criticised for its role in recent sovereign restructurings such as Zambia, where some bondholders resisted a reduction in their interest payments because they suspected the savings would be used to service the country’s Chinese debts.

“While creditors jockey for position among themselves, the damage is concentrated in a country that is already distressed and is in the weakest position to do anything about it,” said Anna Gelpern, a lead author of the report, professor of law at Georgetown University and senior fellow at PIIE.

Of the 100 contracts analysed, which covered loan commitments totalling $36.6bn between 2000 and 2020, 30 per cent required the sovereign borrower to maintain a special bank account as security for debt repayments, usually with a bank “acceptable to the lender”.

“In no-recourse project finance, that might be a normal thing to do . . . but in a full-recourse sovereign development loan, it’s not normal. It’s a questionable proposition,” Gelpern said.

Close to three-quarters of the contracts contain what the report terms “no Paris Club” clauses, which expressly commit the borrower to exclude the debt from restructuring by the Paris Club of official bilateral creditors.

China is not a member of the Paris Club. However, last year it signed up to two initiatives by the G20 group of the world’s largest economies to address developing countries’ mounting debt piles. The initiatives are run jointly by the Paris Club, the IMF and the World Bank, using Paris Club conventions including equality of treatment for all creditors.

Scott Morris, senior fellow at the Center for Global Development, said the report’s findings were “clearly at odds” with China’s commitments under the G20 agreements. However, John Lipsky, former first deputy managing director of the IMF and a member of the board of directors at the CGD, said China’s commitment would be tested in practice in coming months.

“The proof will be in the execution,” he said.

The research is the result of a multiyear effort by researchers at AidData to obtain electronic copies of loan contracts from debt management systems, official registers and gazettes, and parliamentary websites.