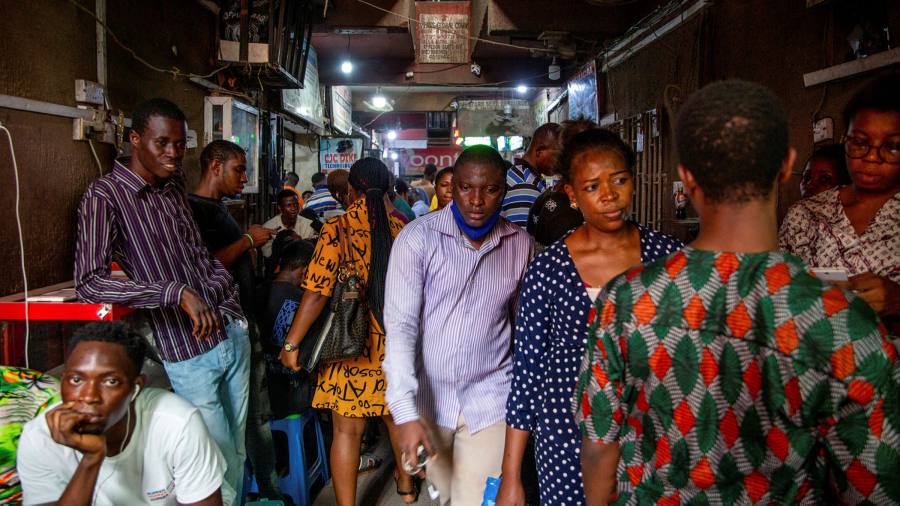 The world should be ready for an emerging market debt crisis as the global economy emerges from the coronavirus pandemic and interest rates rise, drawing capital away from vulnerable countries, the head of the IMF has warned.

In a virtual speech ahead of the IMF and World Bank spring meetings next week, Kristalina Georgieva said on Tuesday that a tightening of financial conditions could trigger “significant” capital outflows. She spoke as yields on US government bonds rose to their highest level since January 2020.

The pressure on emerging economies would be heightened because many are reliant on hard-hit sectors such as tourism, which will take more time to recover from the pandemic, she added.

Her comments followed warnings earlier this week from António Guterres, secretary-general of the UN, who told the Financial Times that attempts to address the financial consequences of the pandemic had been “too limited in scope and too late”.

Georgieva urged IMF member countries to support efforts to relieve financial pressures in middle- and lower-income countries, including the plan to issue $650bn of new special drawing rights at the fund, which would give countries additional currency reserves without incurring more debt.

An agreement on SDRs is likely at the spring meetings next week, after the G7 group of nations backed the move earlier this month.

Video: Could the pandemic lead to a fairer economy?

Overall, the global recovery is proving to be stronger than the IMF and others expected as recently as the start of the year. Georgieva said the fund was poised to raise its 5.5 per cent global growth forecast for 2021, partly as a response to President Joe Biden’s $1.9tn US stimulus, which increased the global fiscal effort during the crisis from $14tn to $16tn.

“Without these synchronised measures, the global contraction last year would have been at least three times worse. Just think about it — this could have been another Great Depression,” Georgieva said.

Despite this, “economic fortunes are diverging”; the world’s two largest economies, the US and China, are likely to recover quickly in the months ahead, according to the IMF managing director.

Tackling that divergence will be the main challenge for the global economy and international organisations this year, she warned: “What we do now will shape the post-crisis world. So we must do the right thing.”

That means tackling the likely scars from the Covid-19 pandemic such as damaged employment prospects of the young, low-skilled, women and those in precarious jobs, she said.

She called for “giving everyone a fair shot . . . to bring the pandemic to a durable end, and a shot at a better future for vulnerable people and vulnerable countries to pave the way to inclusive and sustainable recovery”.

To achieve this, the IMF recommends its members adopt a three-point plan, starting with further stimulus and efforts to improve the production and distribution of Covid-19 vaccines.

Then countries need to repair their public finances, but this should be done carefully and in sync with the lifting of restrictions so that economies did not suffer a sudden drop in support.

Finally, governments should seek to invest heavily to encourage greener and higher tech growth that would produce more sustainable prosperity, Georgieva said. But she warned that only the richest countries had the resources to follow this plan on their own.

“Poorer nations are at risk of missing out on what is a historic transformation to a new global economy built on green and digital foundations,” Georgieva said.