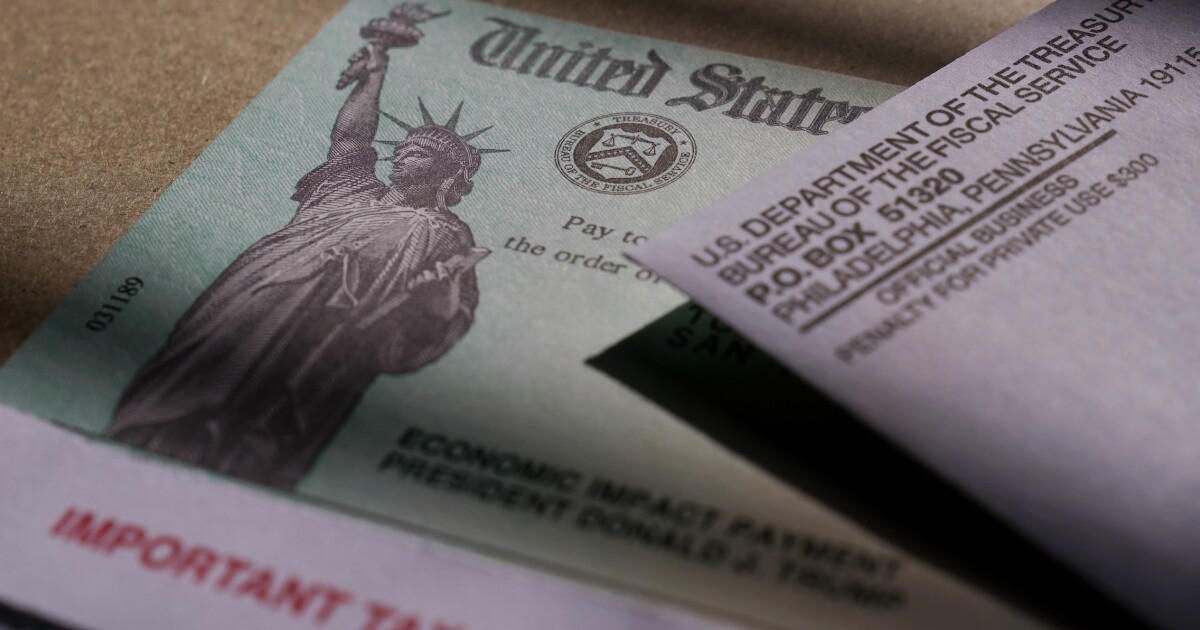 “It is imperative that the American people know the progress that is being made to save their lives and livelihoods,” Pelosi wrote to Democrats. “To that end, we urge you to hold virtual ‘Teach-In’ events in your districts to lift up the life-saving resources contained in the American Rescue Plan. The Teach-In will help people understand how they can benefit from the various provisions of the bill.”

Democrats aim to promote legislation that is popular with voters.

A Gallup poll conducted between March 15 and March 21 found that 63% of respondents support the package, which provided a new round of $1,400 stimulus checks, $300 in weekly enhanced federal unemployment benefits, expanded child tax credits, and money for states, schools, and treating and preventing the COVID-19 virus.

While the $2.2 trillion measure won the support of both parties, no Republican lawmakers voted for the $1.9 trillion package after talks to produce a bipartisan deal failed to materialize.

“Today’s legislation comes as the country is in the recovery phase, allowing for more partisan disagreement over the best solutions, and with Democrats in charge of the legislative and executive branches, making it harder to earn GOP buy-in,” Gallup Senior Editor Lydia Saad said.

Democrats are now working to bridge the overall approval gap by promoting the benefits of the bill.

The “teach-in” is scheduled for April 7.

While Democrats promote the spending package, Republicans this week have started to pummel Democrats on President Joe Biden’s planned tax hikes, which the GOP plans to use to target the most vulnerable House incumbents. Republicans are just a few seats shy of reclaiming the majority in 2022.

Pelosi wants lawmakers to share clips of the “teach-in” event and post it on social media and keep the spending package benefits in the news.

“Congress may be in recess, but House Republicans won’t be getting a break from headlines about the American Rescue Plan when they check their local papers,” a statement from Pelosi’s office declared on Tuesday. “Across the country, newspapers continue raving about the positive impact of the Rescue Plan in their communities, reminding voters of how the law gets vaccines in arms, money in pockets, children back in school safely, and people back in jobs.”