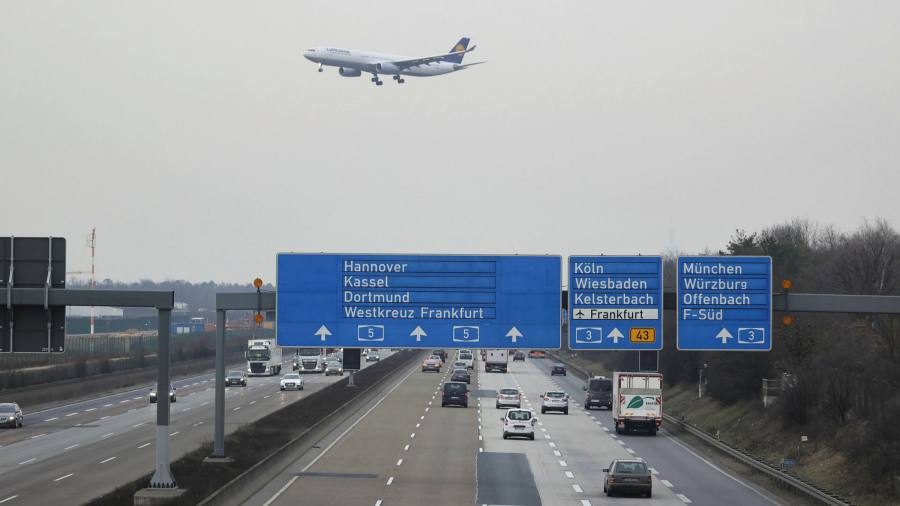 The writer is a professor at Sussex University

In Europe, the first steps towards a sustainable future can start now. EU countries must submit their plans to access the union’s €673bn “recovery and resilience” facility — part of its Covid-19 fund — by the end of April. The European Commission will grade these plans based on their sustainability and environmental criteria and distribute funds accordingly.

But these submissions to the commission represent only a portion of member states’ spending plans, the rest being covered by domestic budgeting. The full plans of three major economies — Germany, France and Spain — fall well short of what they should be aiming for: economic and social resilience against climate change, financial crashes and other calamities.

Instead, governments are choosing to prop-up existing jobs and keep large companies afloat in the short term, a study by the economic reform campaigners Finance Watch shows. Spending on resilience measures that boost an economy’s ability to withstand social and environmental disruption makes up just 36 per cent of aggregate spending within the three countries’ fiscal plans. Near-term recovery measures use up the rest. Too little focuses on structural social benefits such as investment in public infrastructure and services to address poverty, unemployment and stagnant living standards. Short-term assistance to polluting companies such as Lufthansa and Air France has come without any binding requirement to improve their industrial record.

The choice between short-term recovery and long-term investment is false. For example, France and Germany could connect their proposed policy measures on transportation infrastructure and renewable energy to the countries’ strategic climate and energy goals. “Green” must be precisely defined and the “do no harm” to the planet principle enshrined within the commission’s European Green Deal.

The pay-off will be threefold: an economic boost, long-term job creation, and support for the shift towards a sustainable world. Investing in unsustainable activities, or supporting them, creates a triple loss — lost money, lost jobs and damage to the planet.

The European Investment Bank could help even more, now that it has been transformed into a “climate bank”. It plans to lend 50 per cent of loans to sustainable activities by the end of 2025 and to mobilise €1tn of green investment by 2030. The EIB can and should lend more — supported by a capital increase from member states — to help Europe reach its ambitious targets, such as cutting greenhouse gas emissions by 55 per cent by 2030.

If Europe wants to take the path of a “green and just” transition while building an economy that can withstand future shocks, it must recast its economic governance. Today, fiscal rules take too little account of the economic cycle, the quality of spending and the impact of environmental and social imbalances on long-term debt sustainability.

The risk of not changing the fiscal paradigm is inimical to the sound functioning of the EU and must be avoided. A recovery that does not improve ordinary people’s lives may seem all too familiar to those in the EU who suffered austerity during the 2010s. This could build on the antipathy towards the EU that has festered since 2008 in some countries. And if traditional industry gets the lion’s share, expect no guarantees that jobs will be preserved.

Europe is at a crossroads. Governments must reject old-economy businesses that fail to change direction. Instead, they should treat available investment funds as enablers of the green deal. The Covid-19 relief package can and should be used to build an economy that is resilient to future shocks — from the next pandemic to climate change.