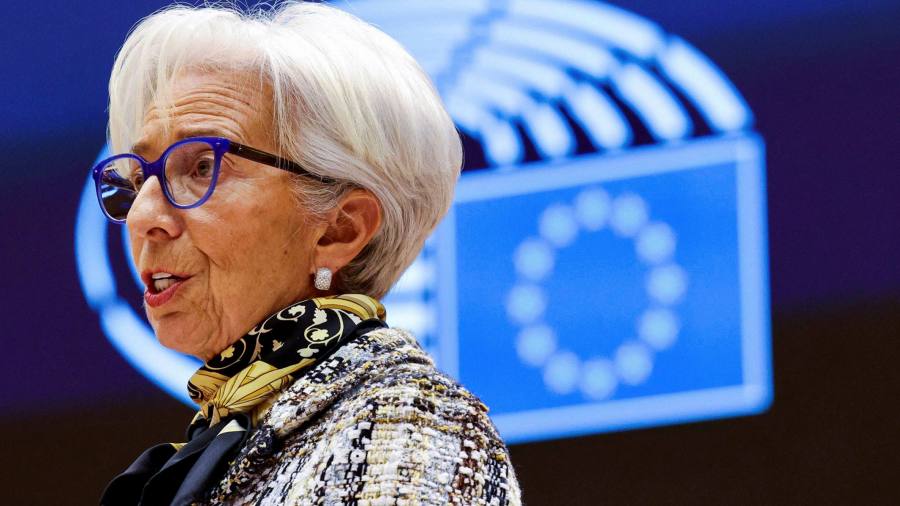 Comparison is inevitable at moments of great challenge. The wisdom of former US president Theodore Roosevelt that “comparison is the thief of joy”, comes to mind in contrasts between the size of stimulus packages and the strength of economic forecasts.

Comparisons diminish the significant and historic efforts taken to boost our economies, and to develop and rollout vaccines at unprecedented speed. The 27 countries of the EU have stood together, ensuring that those most economically affected have been supported and that all member states have access to vaccines. These co-ordinated efforts are supporting tens of millions of people.

This unity may come at a short-term cost to the largest and strongest members of our union, but they and all others benefit from our unity in the longer term. We have learnt over the centuries of the deep linkages across our continent and the reality that one country’s growth at the expense of its neighbours is not sustainable.

To this end, in 2020 alone, Europe implemented budgetary supports equal to 7 per cent of gross domestic product and liquidity supports of 17 per cent of GDP, while the US stimulus figures were 10 per cent and 7.7 per cent. There is a difference, but it is not as significant as suggested by some. Critically, a focus on scale understates the size and transformational nature of the support being provided, particularly for the EU economy.

Important differences exist. The EU has chosen to focus its response on protecting employment through job-retention schemes to keep people in work, rather than relying on direct transfer payments. American state and local governments, which have had to cut spending as, unlike the federal government they must balance their budgets, have laid off 1.3m employees. Europe has maintained public service jobs.

This is because the EU’s supportive fiscal policy stance, combined with the suspension of fiscal rules and the establishment of a temporary framework for state aid, have allowed governments to put in place unprecedented levels of budgetary support. The three European safety nets, including SURE which has committed €100bn to protect workers against the risk of unemployment, complement national responses.

The monetary policy decisions and forward guidance from the European Central Bank, which have preserved favourable conditions for the economy, are indispensable. The measures taken have protected millions of jobs and livelihoods, and cushioned the impact of the pandemic crisis on companies. Their positive effect can be seen in how the rise in unemployment has been contained compared with the drop in economic activity.

In addition to these supports, the EU’s Next Generation package and Recovery and Resilience Facility will result in a further €750bn in spending beginning this year. This initiative, an emergency grants and loan programme funded by temporary common debt, would have been unthinkable before the pandemic.

Eurozone finance ministers are united in the approach that until the health crisis is over and recovery firmly under way, we will protect our economy with the necessary support. The US economy is forecast to return to pre-pandemic levels in 2021 while the EU’s is forecast to do so by 2022. A year is a long time in the grim duration of this disease.

In response, we have agreed a supportive budgetary stance in the euro area for 2021 and 2022, the importance of which is reinforced by the increased coronavirus public health restrictions announced in recent days.

Actions are important, but their success is all that really matters to the citizens we serve. The speedy implementation of the RRF, and additional national measures, will lead our economies through the Covid-19 crisis. The reality is that most growth forecasts do not recognise the full impact of the RRF or the national measures. Moreover, every day we see more people being vaccinated, and we expect to have over 300m vaccines in Europe by May — a vital step towards normality.

But there is no room for complacency; urgency is paramount. European economic efforts last year were unprecedented, yet fresh and demanding challenges approach. We understand this. We are determined to rise to them.

Analogies of a contest may persist, but this is not a race to the largest stimulus package. It is the outcomes that matter, the livelihoods saved and living standards recovered. The fact that the budget stimuluses in the US and Europe are double those of the 2008 global financial crisis shows that the participants realise the deadly seriousness of the challenge.