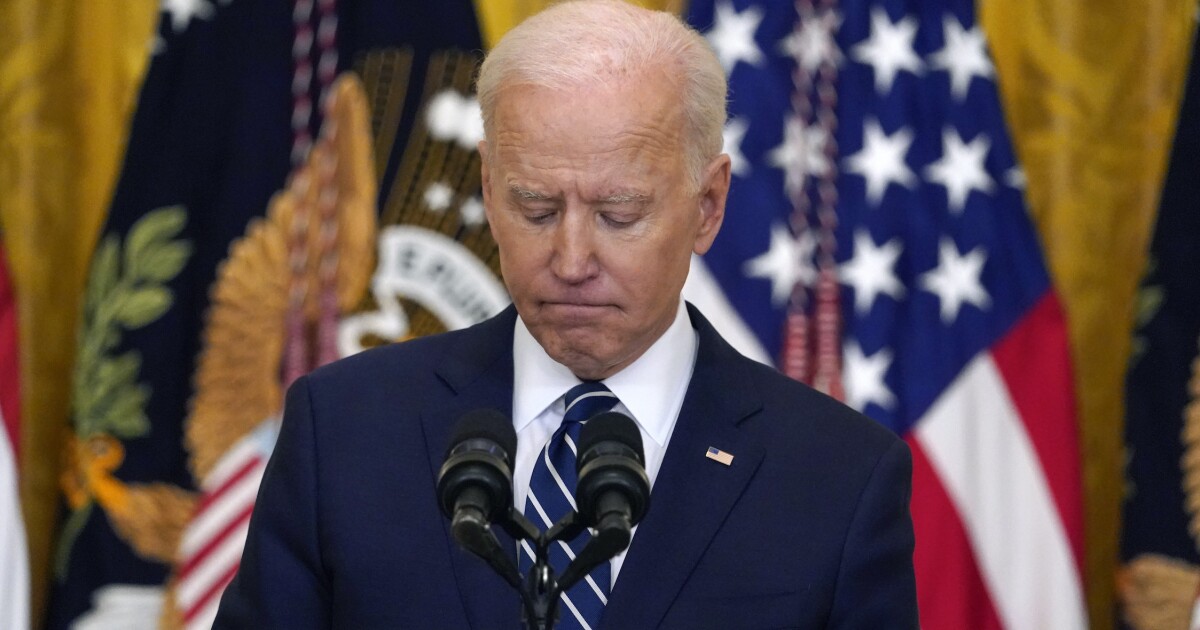 A new poll shows a majority of Americans disapprove of President Biden’s handling of the surge of migrants at the U.S. border.

Fifty-seven percent of Americans disapprove of Biden’s approach to the border crisis, according to the latest ABC News/Ipos poll. Broken down by partisan affiliation, 89% of Republicans disapprove of the president’s approach, compared to 54% of independents and 33% of Democrats who disapprove.

While the administration has attempted to downplay the situation at the border by classifying it as a “challenge” instead of a “crisis,” the poll found that Americans disagree with the administration’s assessment. A majority of Americans (54%) say they classify the situation at the border as a crisis, while 42% classify it as a “serious problem,” compared to only 4% who say it is not a serious problem.

Biden also scored low marks on his early handling of gun violence, with 86% of Republicans, 56% of independents, and 37% of Democrats indicating they disapprove of his handling of the issue.

Biden was able to garner strong favorability for his handling of the COVID-19 pandemic, with 72% of Americans approving of his pandemic performance so far compared to 28% that expressed disapproval. That number was helped by the 75% of Americans who approve of Biden’s vaccine distribution performance, including 53% of Republicans who indicated they approved of the president’s handling of vaccines.

But Republicans were not as pleased with Biden’s handling of the pandemic overall, with 44% indicating they approve of his pandemic performance.

The majority of Americans also approved of Biden’s handling of the economy, with 60% indicating they approve of his performance so far, compared to 40% who disapprove.

The poll was conducted between March 26-27, surveying a random sample of 517 adults with a margin of error of 4.9 points.