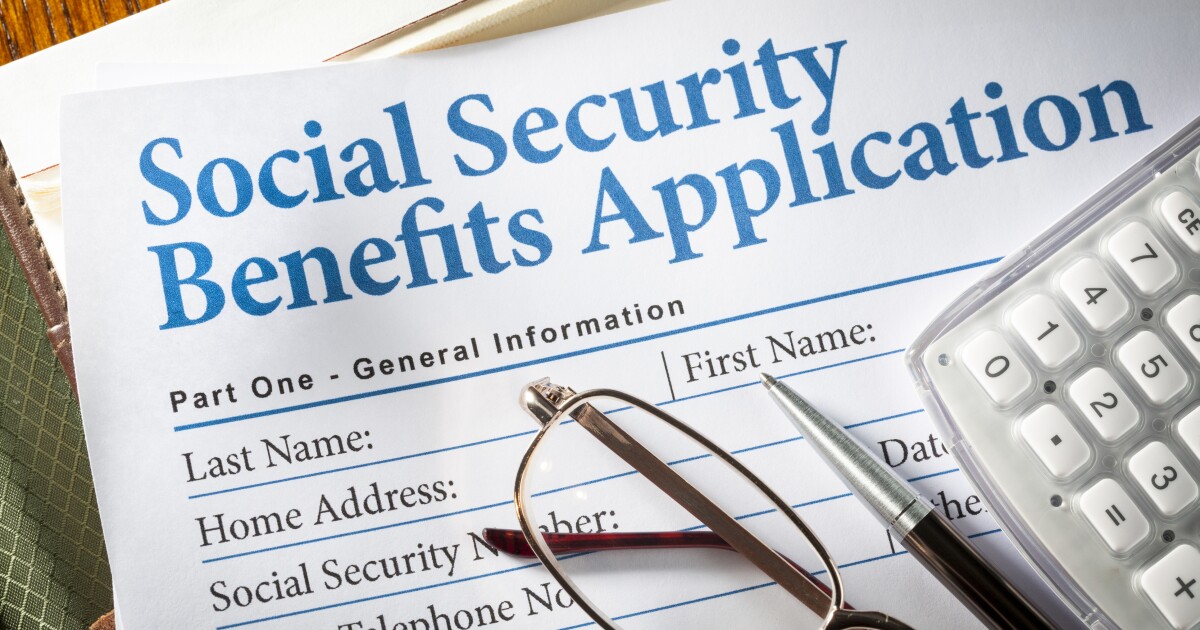 Social Security faces a $16.8 trillion long-term funding gap, which congressional Democrats have vowed to fix. But Social Security reform is far more than simply a budget challenge. Social Security is the largest federal spending program, the biggest tax most workers pay, and the biggest source of income for most retirees, and so it affects how people work and save. A new economic analysis from the Penn Wharton Budget Project shows that how we fix Social Security can either grow the economy or shrink it.

Most Social Security reform proposals simply tweak the tax or benefit formulas, with Democrats and Republicans having predictable preferences regarding what to change. But after two decades of working on Social Security, I believe a 1930s-era program needs more fundamental updates for the 2030s and beyond. If we invented Social Security today, it would look much different from the system we inherited from the Great Depression.

Social Security couples a transfer program to poorer retirees with a forced savings plan for the middle- and upper-classes. This neither-fish-nor-fowl approach brings political benefits in that it disguises how Social Security redistributes dollars not only by income, but also by marital status and other factors. But it also means that Social Security is neither as good a safety net nor a savings program as it might be. Social Security’s progressive benefit formula reduces old-age poverty, but there is no minimum benefit, and many poor retirees with short work histories receive no benefit.

Moreover, for middle- and high-income households, Social Security benefits largely substitute for retirement saving they’d otherwise have done on their own. Social Security currently owes over $40 trillion in accrued benefits, which will be financed by taxing future workers. Had even a fraction of that amount been real saving, more money would be available for factories and research, productivity and wages would be higher, and future taxes would be lower.

My plan draws on the national retirement systems in New Zealand, Australia, the United Kingdom, and Canada to establish a true anti-poverty guarantee while encouraging middle- and high-income households to save more. Beginning immediately, every new retiree would receive a minimum benefit equal to the single, over-65 poverty threshold, currently a bit over $1,000 per month, regardless of their earnings or work history. As the new minimum benefit phased in, poverty in old age would disappear. That’s something competing reform plans may promise but don’t deliver.

Over roughly 25 years, the maximum retirement benefit would be reduced so that, eventually, all retirees receive the same flat payment. Most middle- and upper-income households, which already participate in retirement savings plans, would save more to offset the difference. But to ensure that everyone has the opportunity to save, each worker would automatically be enrolled in their employer’s retirement plan or, if their employer does not offer one, a government-administered 401(k)-style account. In total, my approach would cut Social Security’s 75-year shortfall by three-quarters.

My proposal was named a winner of the Penn Wharton Budget Model project’s 2020 “Democratizing the Budget Contest.” The winners had their proposals run through Wharton’s sophisticated economic model, which estimates how policy changes affect labor force participation, saving, and the economy. That economic modeling shows a flat benefit for Social Security would generate a substantially bigger U.S. economy than competing “Social Security expansion” plans from liberal Democrats.

Eighty-nine percent of House Democrats have co-sponsored the Social Security 2100 Act, which would expand benefits for every retiree, financed by higher taxes on all workers. In other words, this is a very different approach from my flat benefit proposal, leading to different outcomes for the economy.

The Penn Wharton Budget Model projects that by mid-century, the gross domestic product would be approximately 2.6% higher under the flat benefit plan than under the congressional Democrats’ benefit-expansion plan. That’s an additional half-trillion dollars in people’s hands each year. This gain isn’t simply a trade-off of lower social protections against higher economic growth; under my flat benefit plan, retiree poverty would be eliminated, which the Social Security 2100 Act cannot deliver.

Yes, the flat benefit approach means lower future Social Security benefits for middle- and high-income earners, meaning they would need to save more for retirement on their own. It is higher saving by middle- and upper-income households that the Penn Wharton Budget Model finds drives economic growth in my proposal. And in a 2020 RAND Corporation survey, three-quarters of the public said they would prefer to boost their retirement incomes by saving more on their own versus paying higher taxes into Social Security. That’s what the flat-benefit approach offers, coupled with rock-solid protections against old-age poverty.

Social Security is a self-contained program, but its massive size means that how we fix Social Security affects the entire U.S. economy. It’s possible to eliminate poverty in old age while boosting economic growth, but not through tax-and-spend Social Security reforms.

Andrew G. Biggs is a resident scholar at the American Enterprise Institute.