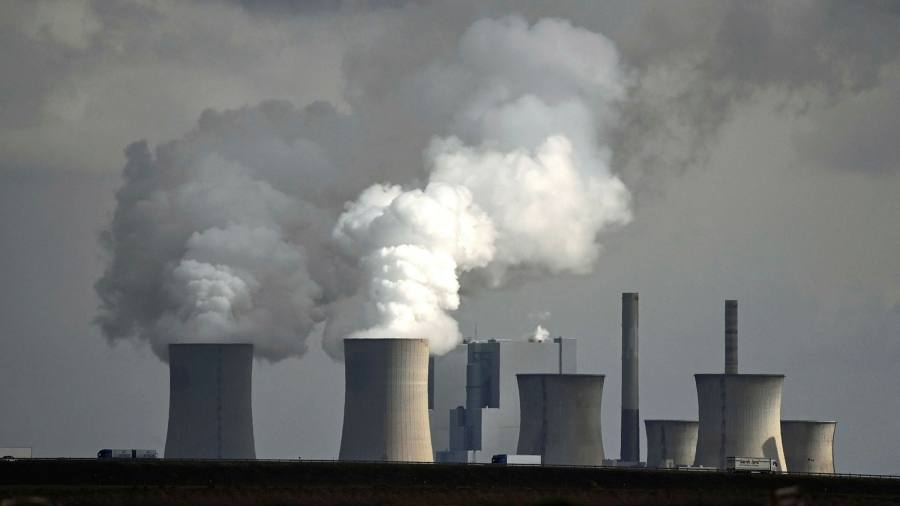 The world’s biggest central banks have identified nine ways in which they could use monetary policy to tackle the risks of climate change, including greener asset purchases and climate-related lending schemes, according to a new report.

The options were outlined by the Network for Greening the Financial System, a group of 89 central banks and financial supervisors formed to support the Paris climate goals, in research published on Wednesday.

It advises central bankers on how to shield themselves from climate change risks and support their national governments’ green policies without diluting their main monetary policy tools. Each option was evaluated for its effectiveness in tackling climate risk and its impact on monetary policy.

“This is a real milestone, a first of its kind, offering central banks worldwide nine options to address climate change,” said Sabine Mauderer, a Bundesbank executive who oversaw the NGFS report. “It is a toolkit, leaving it up to each central bank to decide which option fits best for them depending on their mandate, their jurisdiction and their exposure to climate risks.”

Global warming has shot up the agenda of major central banks in the past year. For example, the Bank of England has taken on a new mandate to make its monetary policy greener and the US Federal Reserve recently decided to join the NGFS. The European Central Bank has made the subject a significant part of its strategy review.

However, the question of whether central banks should use their multi-trillion-dollar bond-buying programmes to tackle climate risk by selling the bonds of big carbon emitters and buying more green bonds is one of the most contentious areas of monetary policy.

The NGFS report proposed two ways for central banks to make their corporate asset purchases greener. One is by tilting them towards issuers that perform better against a chosen climate metric, and another is by screening out the assets, issuers or sectors that produce the most carbon emissions, such as coal-fired power stations.

Applying a negative screen to corporate asset purchases, such as the one introduced by Sweden’s Riksbank at the start of this year, would be a harder-hitting way to tackle climate change and reduce its risks, the report stated.

However, it said that the tilting strategy — as proposed recently by Banque de France governor François Villeroy de Galhau — would be a more efficient option that impinged less on the effectiveness of monetary policy.

“Tilting may have less severe consequences for the available policy space than direct and broad exclusions resulting from negative screening,” the report stated.

One would be to offer a lower rate on financing to banks that meet certain climate-related lending criteria — as the central bank of Bangladesh has been doing since 2009. A second is to lower the financing rate for banks that offer collateral with a smaller carbon footprint. Finally central banks could make access to their financing conditional on lenders meeting a threshold for green lending or for disclosing climate risk.

While only a few central banks, such as the BoE, have attempted to quantify the carbon footprint of their own monetary policy actions, Mauderer said it was important for more of them to do so, “because it is really leading by example”.

However, the report said this would be “challenging” due to “data coverage problems as well as methodological issues”.

It gave the example of covered bonds, which are vehicles pooling many individual bank loans that central banks both buy and accept as collateral; climate data for the underlying loans are often unavailable.