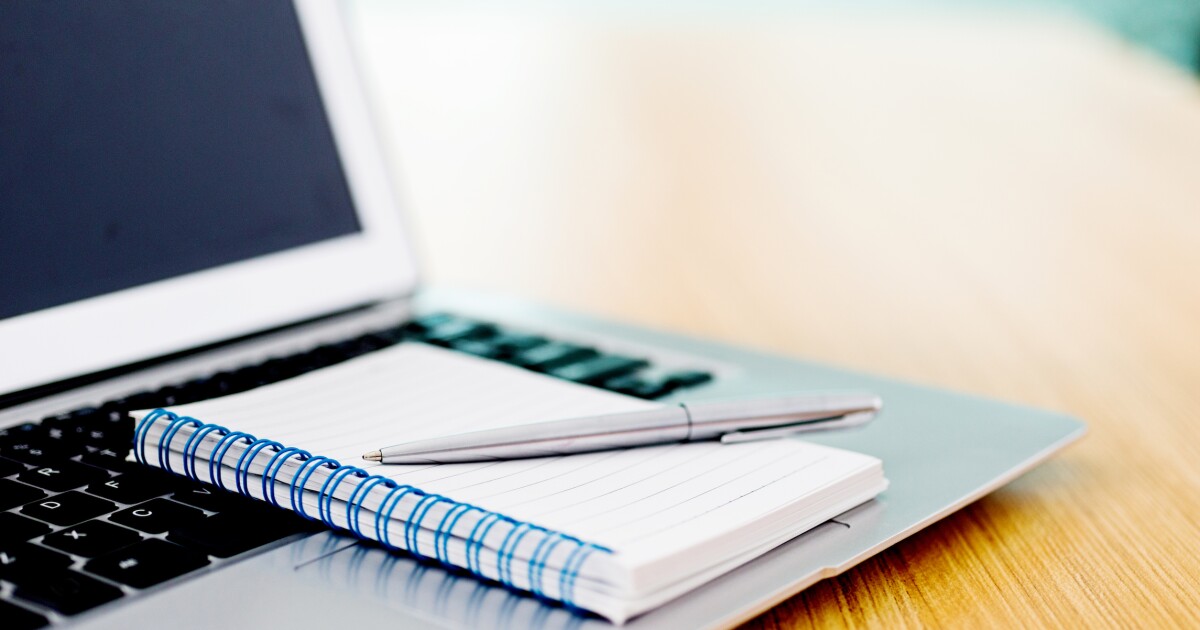 The future of post-pandemic work may be less time in cubicles and more time at home.

Research conducted on both employees and employers has found that a universal return to five days in the office is not likely after COVID-19, said Nicholas Bloom, a professor of economics at Stanford University. Bloom told the Washington Examiner that a hybrid model of three days working from the office and two days working from home is emerging as a popular middle ground between pre-coronavirus and post-coronavirus work.

The professor said he and his fellow researchers, including Jose Barrero from ITAM in Mexico and Steve Davis from the University of Chicago, have been conducting surveys of between 2,500 and 5,000 employees each month since last May asking what their employers have told them about their company’s post-pandemic plans.

The researchers found that among those who are currently working from home, on average there will be two days of work from home per week after the pandemic. The researchers conducted a second survey of about 1,000 companies in the United States and received similar results for the average number of anticipated days that will be worked from home per employee each week.

Bloom wrote about the findings in an article published in the Guardian this week, showing how certain companies have embraced plans that emulate the averages found by researchers.

“Patterns will obviously vary, but a common thread would be something like Monday, Tuesday and Thursday in the office and Wednesday and Friday at home,” he wrote. “This is the classic 3-2 plan that large firms such as Google, Salesforce, Facebook, and HSBC have already announced. From my discussions with hundreds of managers across different industries, many other companies are working towards similar arrangements.”

The professor, who has studied management practices for years, told the Washington Examiner that the pandemic has catapulted the workforce more than two decades into the future, given that working from home, while still uncommon prior to COVID-19, was already trending upward.

“Before the pandemic, we were roughly doubling the number of days we work from home every 12 years, so it would have taken roughly 25 years to increase fourfold,” Bloom said. “It’s a dramatic acceleration of what was already happening.”

“My prediction for the next five [to] 10 years is hybrid will be kind of where we’re at,” he said.

Bloom said the ancillary effects of shifting to more workdays being spent outside of the office are already being felt in the country’s biggest cities. He predicted a “doughnut effect,” meaning that people will begin moving from the expensive cores of cities and into the suburbs where they can afford more space, including, for example, a home office.

Rent costs at the center of large cities, such as New York City and Washington, D.C., have already been dropping because of the work-from-home phenomenon. Additionally, if employees know that they only have to make the commute to their work office three days per week and can work from home for two, they are inevitably less inclined to mind a longer commute.

He said the effect of the new hybrid work environment might also eventually be felt in smaller, rural and semirural communities, noting that most people live within at least a two-hour drive to a reasonably sized town.

“I think it dramatically opens up higher-paid jobs to large rural parts of the country that previously couldn’t really access them,” Bloom said, adding that he believes there is going to be a “great revival” of rural areas and the exurbs.

While pandemic fatigue has people wishing they could go out to a bar or travel, Bloom said one surprising discovery among the employees surveyed is a growing propensity to want to work from home in the future. He said the average number of days employees said they wanted to work from home has increased from an average of two days last May to nearly three days this month.

“The American working public has said, ‘I quite like this. I don’t want to go back to the office full time,’” Bloom said, pointing out that employers will likely acquiesce to the desire for fewer days in the office as a way to build a higher retention rate and increase workplace motivation.

Bloom said recent research about just how well working from home for both employees and management has gone has generated some surprise. Other data backs the conclusion that the shifts to remote work have been far more successful than anticipated.

PwC conducted a survey among 133 executives and 1,200 office workers that found 71% of employees and 83% of employers said last year’s move to remote work has been a success. An Upwork survey also found that more hiring managers said productivity has increased during the work-from-home period than those who said it decreased.

“So there’s like a massive aha moment that actually working from home works. And it’s OK, and it’s not the disaster we thought it would be,” Bloom said.