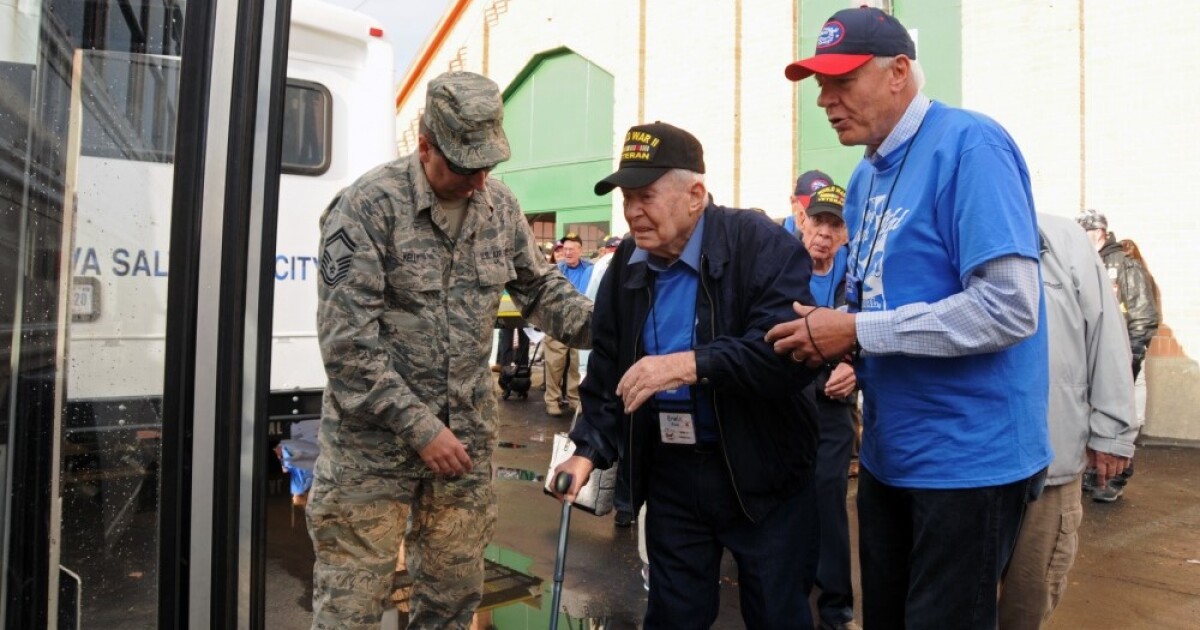 Utah will no longer have the unwanted distinction of being one of the only states in the union to tax military veterans’ retirement income, moving to exempt its 150,000 veterans, many of whom had been leaving the state to avoid the burden.

Senate Bill 11, signed on March 11 by Republican Gov Spencer J. Cox, exempts retirement pay from income tax, including survivor benefits for service in the Armed Forces, including the reserve and National Guard, and is retroactive to the beginning of the 2021 tax year. Aside from Utah, only three states (California, Virginia, and Vermont) and the District of Columbia still fully tax military service member veteran’s income.

“I’ve always been amazed that Utah continues to be one of the states that taxes our military’s retirement income,” said Utah State Rep. Candice Pierucci, who was moved to work on the bill in part from volunteer work with World War II veterans as a student at Utah Valley University.

Utah’s veterans earn an average of $23,000 a year in military retirement income, including those formerly stationed at Hill Air Force Base, Dugway Proving Grounds, and Camp Williams, which borders the district Pierucci represents.

The tax break is expected to cost the state about $24 million in lost tax revenue, but Pierucci said legislators believe the move was the right thing to do and consider some of the lost revenue could be made up by military retirees staying in the state who would have otherwise left.

“Many people reached out to me since, saying they were stationed here, and they were planning on leaving after they retired, but now they’re going to stay,” she said.

The legislation is personal for Pierucci, who in college served on the board for Utah honor flights, accompanying veterans to memorials in Washington, D.C., nearly a dozen times. Often, those veterans served in World War II.

Pierucci described one time when she was playing bingo at a Utah veterans nursing home with former World War II POW in Japan, U.S. Army Air Corps Staff Sgt. Court Kruger, who was a B-17 radio operator.

“There was one day where he looked at me, and he said, ‘I’ve seen things no human should have to see,’” she recalled.

In 1944, Kruger survived for two months on a Japanese “hell ship.” For the voyage from the Philippines, where he was captured, to Japan, he and other prisoners were lined head to toe in the ship’s hull. Once he arrived, Kruger was put to work on a sulfuric acid slave labor camp, where he toiled until he was released after three years as a POW.

Pierucci’s experiences with veterans had lasting effects and made her think twice about the sacrifices service members make.

“Honestly, in a lot of ways, we romanticize history, and we look back on these wars with nostalgia,” she said. “War is ugly and awful. And, I think we have to recognize the toll it takes on the human experience in it.”