Following the successful release of Raya and The Last Dragon, the highly anticipated live-action film Cruella and Marvel Studios’ long-awaited Black Widow will launch simultaneously in theaters and on Disney+ with Premier Access in most Disney+ markets on Friday, May 28 and on Friday, July 9, respectively.

In an unexpected turn of events, Disney has opted to give their two major 2021 blockbusters simultaneous releases in theaters and Disney+ Premiere Access. This means audiences have the option to choose between seeing Black Widow and Cruella on the big screen or staying home and paying $30 for each title. This shift comes after many months of speculation about when and how Disney would choose to release Marvel Studios‘ Black Widow after multiple delays following it’s initial May 1st, 2020 release date.

“Today’s announcement reflects our focus on providing consumer choice and serving the evolving preferences of audiences. By leveraging a flexible distribution strategy in a dynamic marketplace that is beginning to recover from the global pandemic, we will continue to employ the best options to deliver The Walt Disney Company’s unparalleled storytelling to fans and families around the world,” said Kareem Daniel, Chairman, Disney Media & Entertainment Distribution. 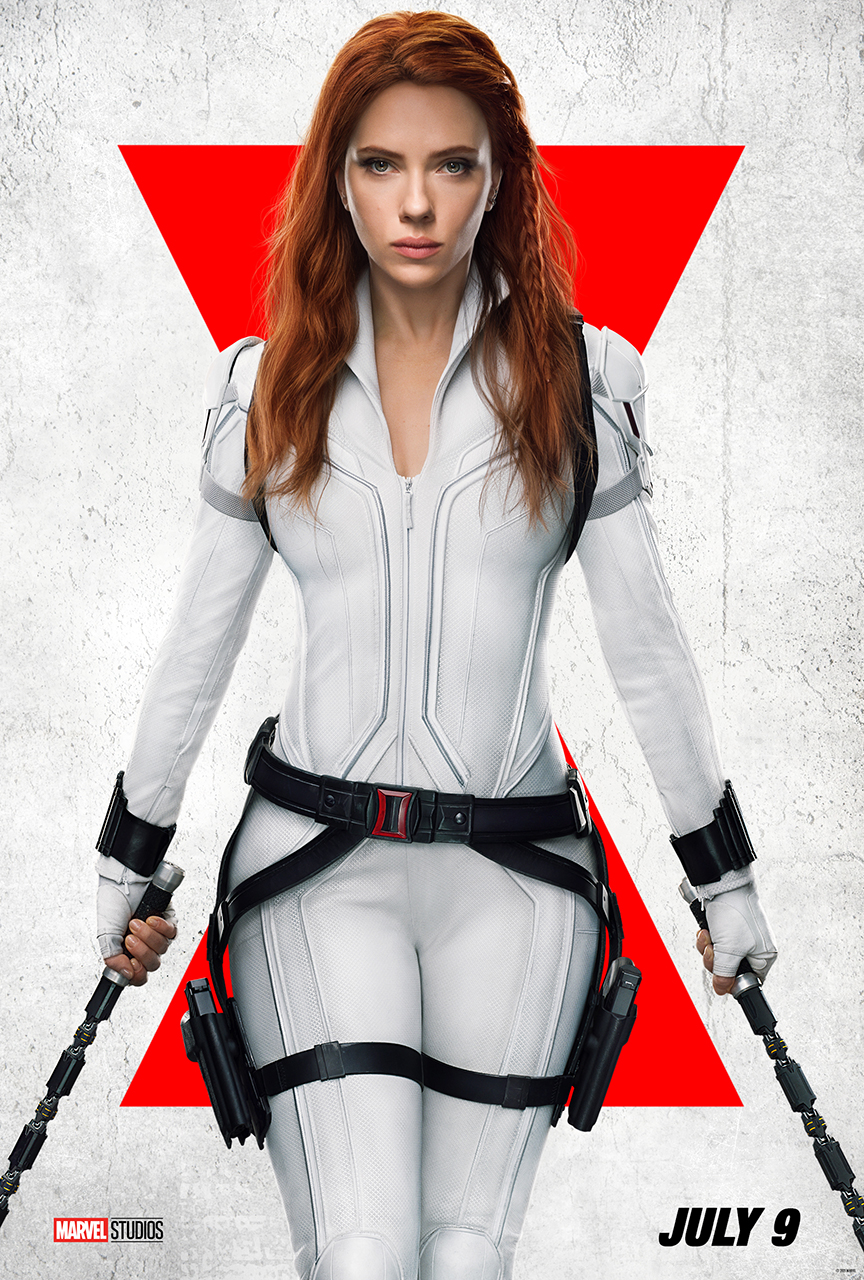 Similar to the launch of Disney and Pixar’s Academy Award-nominated Soul that delighted Disney+ subscribers during the holidays, Disney and Pixar’s Luca will stream directly in homes worldwide exclusively on Disney+ beginning Friday, June 18, as a special offering to kick-off the summer season.  In international markets where Disney+ is not yet available, the film will be released theatrically, with premiere dates to be announced.

Along with the press release, Disney included a robust list of upcoming titled and untitled releases that are slated for the next seven years. This includes a number of Disney live actions, Marvel, and Star Wars films.