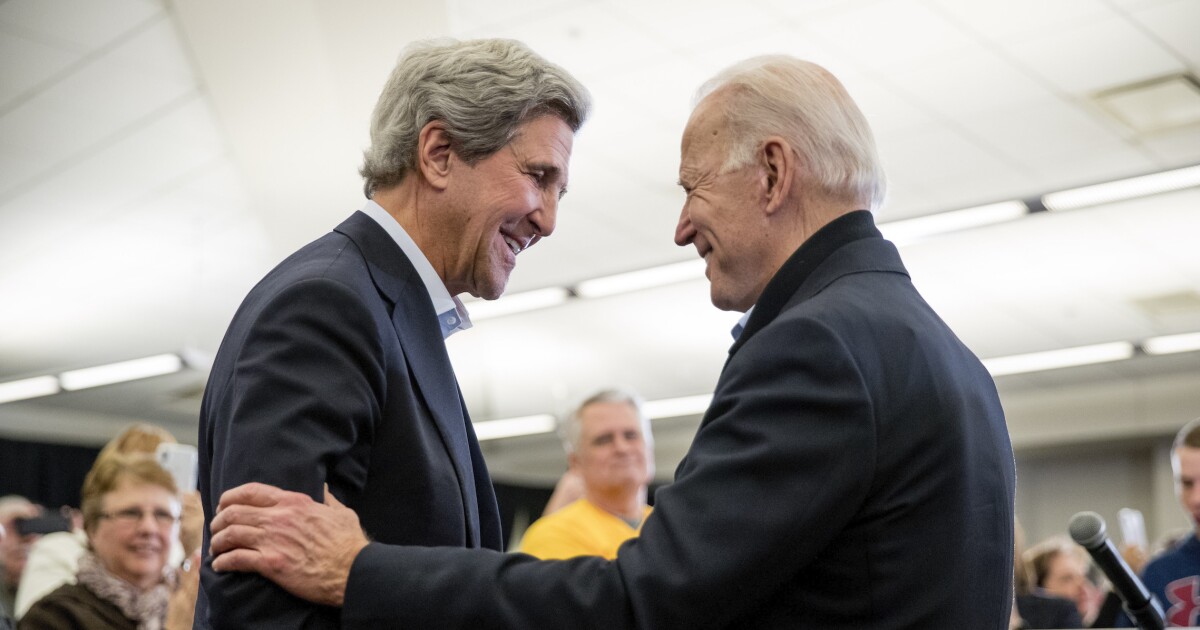 Climate change models should not be used as policymaking tools because they are based on assumptions that can be easily manipulated to produce desired outcomes, according to economists and data analysts.

In January, President Biden issued an executive order that calls for federal agencies to account for the social cost of carbon, which is defined as the economic damages associated with a ton of carbon dioxide emissions over a specified time period. But key assumptions about the climate’s sensitivity to carbon dioxide emissions, future projects about climate impacts, and a mathematical concept known as the discount rate have all come under renewed scrutiny. That’s a problem for Team Biden since these assumptions all figure into the social cost of carbon.

Meanwhile, Biden’s executive actions have also prompted 12 states to file a lawsuit arguing that only Congress, and not the executive branch, can set regulations associated with social costs. “This quintessentially legislative policy has enormous consequences for America’s economy and people,” the lawsuit reads. “In theory, the Biden administration’s calculation of ‘social costs’ would justify imposing trillions of dollars in regulatory costs on the American economy every year to offset these supposed costs.”

“One of the major takeaways we have is from our analysis of the FUND model, which showed that the social cost of carbon could be negative, meaning that that benefits of CO2 emissions could outweigh the costs,” Kevin Dayaratna, the principal statistician and data scientist for the Heritage Foundation, said in an interview. “While the DICE model does not account for potential benefits from climate change, the FUND model does this by pulling in positive agricultural feedbacks that could flow from carbon dioxide emissions.”

Since there are “significant policy implications” attached to climate model calculations that show net benefits attached to carbon dioxide emissions, Dayaratna recommends against using the models to set public policy.

“Someone could take the position based on these results that the government should be subsidizing rather than taxing CO2,” Dayaratna observes. “We don’t take either position, but we do recommend that models not be used to set regulatory policy since they are open to manipulation.”

Since top Biden administration officials favor a carbon tax, David Kreutzer, a senior economist with the Institute for Energy Research, is concerned that the discount rate and the social cost of carbon can be “ginned up” by the Biden administration to produce costly regulations that do not generate any significant benefit for the climate.

“They could run very sketchy models far out into the future to, say, 2300 and project huge damages and discount those damages at a percentage that extracts a huge cost for present-day taxpayers and consumers,” Kreutzer said. “Some government officials are talking about imposing a $200 per ton carbon tax. This would add $1.80 to the cost of each gallon of gasoline and subtract out another $2,000 per household just based on the impact this would have on gasoline prices. These extra costs would be added on top of the higher electricity prices that consumers would be forced to pay for heating and cooling their homes and other everyday items.”

Kreutzer has fashioned a real-world example of how the discount rate would work to help illustrate how costly and counterproductive climate change policies can be for current and future generations. For anyone familiar with the Little Women television series set in 1861, Kreutzer creates a scenario in which carbon dioxide emissions from that era (possibly from burning a lot of candles) cause climate damage in 2019 valued at $2,000. A discount rate of 1% over that time period yields a value of $415 in 1861. Under this scenario, the social cost of carbon demands that people in 1861 reduce their carbon dioxide emissions by a ton so long as the cost did not exceed $415.

“In a way, we are infantilizing the future,” Kreutzer observes. “We are essentially saying that our grandchildren are no more capable at age 50 than they are at age 5. There’s also a bizarre twist of reasoning at work here that says income transfers from poorer generations to richer ones are somehow more equitable.”

If the technological improvements and increased wealth that have occurred since 1861 are any guide to what might materialize over the next 160 years, then now would be a good time to ditch the social cost of carbon.

Kevin Mooney (@KevinMooneyDC) is a contributor to the Washington Examiner’s Beltway Confidential blog. He is an investigative reporter in Washington, D.C., who writes for several national publications.