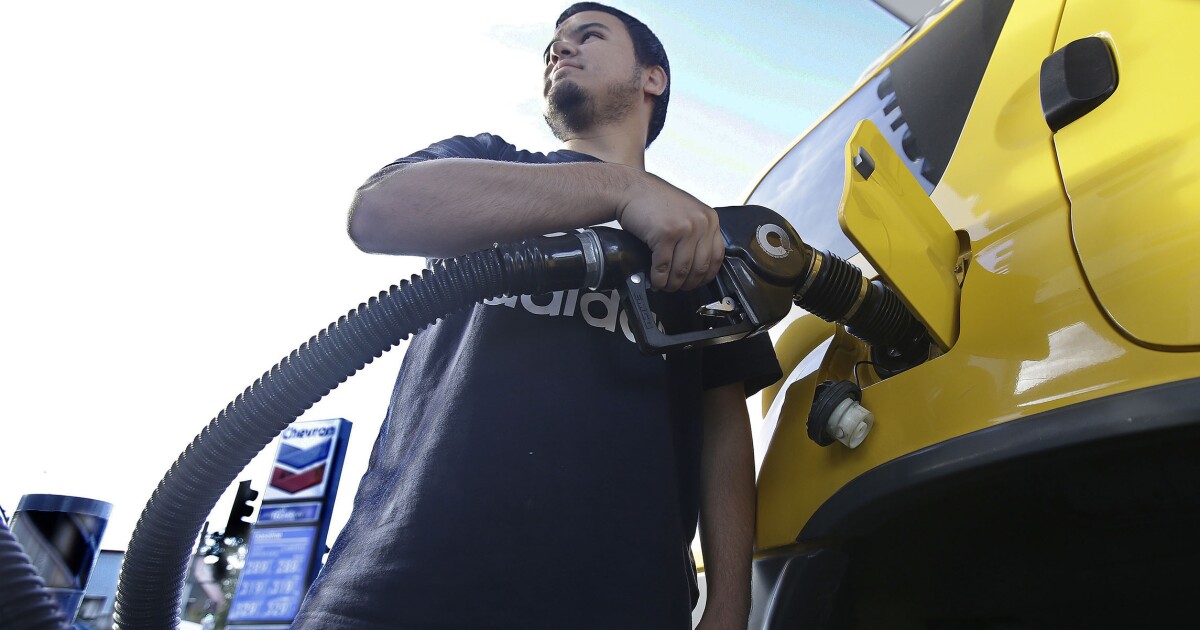 If there’s a visible fault line in America between the way the coastal elite think compared to other people, it has to be the carbon tax. Lionized by the former and never heard of by the latter, support for a carbon tax is a golden key letting you into the executive washroom.

But what actually is a carbon tax?

While it takes several forms, a carbon tax attempts to capture in dollar terms the size of carbon emissions from industries. “Dirtier” industries such as those involving fossil fuels would face higher carbon taxes than “cleaner” industries like writing at a Beltway think tank. You hear a lot of talk about a “revenue-neutral” carbon tax, but that’s a misnomer. “Revenue-neutral” means that any carbon tax revenues would be used to reduce tax burdens elsewhere, a kind of tax reform. In theory, carbon tax revenues could be used to eliminate the corporate income tax, the payroll tax, or, in extreme amounts, even the personal income tax itself. But I’ve never seen a national carbon tax plan that is truly revenue-neutral.

What proponents actually mean when they say “revenue-neutral” is, in fact, “budget-neutral.” A synonym for budget-neutral is “deficit-neutral.” All this means is that the government’s balance sheet deficit is the same before as after a carbon tax. In practice, this means that there is some combination of carbon tax revenues used to cut taxes and some used to give direct payments to households. As a result, every carbon tax you’ve ever heard proposed has been a net tax increase and a net spending increase. That may be budget-neutral or deficit-neutral (depending on your term preference), but it’s old-fashioned tax-and-spend liberalism at its finest.

Why don’t carbon tax plans, especially those supported by the few conservatives and Republican groups and elected officials who like the idea, adhere to revenue neutrality? After all, revenue neutrality is a form of budget neutrality, and it avoids increasing the size of government spending. There are two answers to this: seniors and the poor.

Seniors and the poor mostly don’t pay income taxes. In many cases, they also don’t pay payroll taxes (either due to retirement or refundable credits canceling out payroll taxes paid). Therefore, they would bear the full brunt of a carbon tax (proponents concede the incidence tends to be worse the lower on the income scale one finds oneself) but not have any taxes to cut as an offset.

Imposing a new tax that falls disproportionately on the poor and, to a lesser extent, seniors without any tax cut for them is politically hazardous. Carbon tax proponents (like Elon Musk recently on the Joe Rogan podcast) therefore propose a so-called “dividend,” which the rest of us might call a welfare check or a universal basic income payment. This allows the carbon tax revenues to be redistributed to 123 million households (that’s 1.5 billion payments per year from the government) roughly in proportion to the carbon’s tax cost incidence. This is to “price” a “negative externality.”

Why would we want to impose a brand new tax on people and then give them back their own money in the form of a redistribution scheme?

Well, because the gas tax is as close to a religious exercise as most of our secular elite gets. They believe in a carbon tax (or, more precisely, activist environmentalism) with truly evangelical fervor and can’t understand those of us who oppose it. But there’s a sustaining problem they can’t easily avoid: Most people aren’t going to like paying more to fill up their tanks.

Ryan Ellis is the president of the Center for a Free Economy.