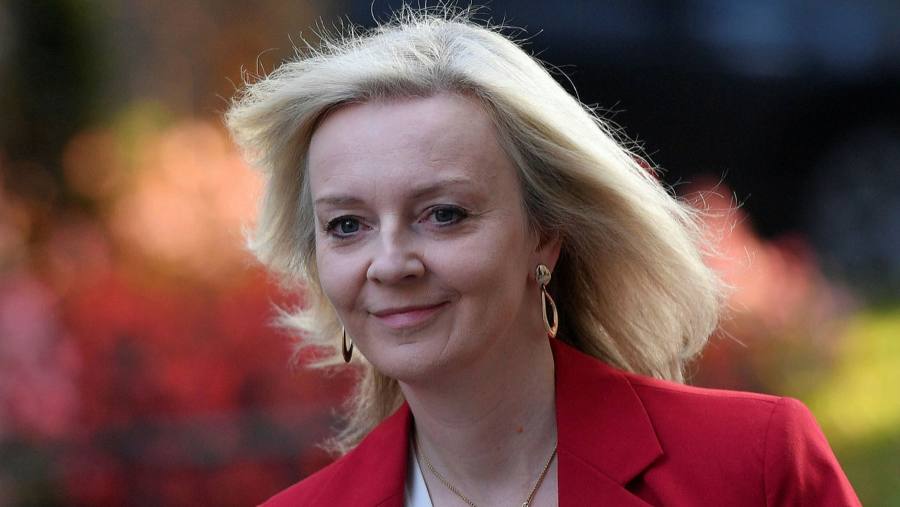 The UK government has urged food manufacturers and farmers to target the Asian middle classes as it launched a campaign to boost post-Brexit food and drinks exports.

Food producers should take advantage of trade dynamics such as high meat prices in Asia and US appetite for imported beef, international trade secretary Liz Truss said on Tuesday, adding that the government would offer advice, mentoring and masterclasses to help them do so as the UK cuts new trade deals.

“By the end of this decade, 66 per cent of the world’s middle-class consumers are expected to be found in Asia. They are hungry for top-quality food and drink,” Truss said.

She added: “Our farmers need access to new markets around the world, but we need to get rid of the barriers holding them back”.

The Open Doors campaign is backed by the National Farmers Union, the biggest farming trade group, and Food and Drink Federation, an industry body. But other trade figures noted that food manufacturers and farmers were wrestling with the effects of new trade barriers with the UK’s neighbours in the EU since Brexit took full effect at the start of this year.

David Henig, cofounder of the UK Trade Forum, said on Twitter: “Continuing denial of trade gravity from [the Department for International Trade] is not a good look. Sure we can and do export some food globally (Scotch most obviously) but lost local markets are hard to replace . . .

Exports of UK food and drink topped £23bn in 2019, according to the Food and Drink Federation, although they fell almost 13 per cent in the first three quarters of 2020 as the pandemic hit trade, it added. About 60 per cent of exports last year were to the EU, although these were far outweighed by imports from the continent.

James Withers, chief executive of trade body Scottish Food and Drink, said that red meat exports from Scotland to the EU were worth 25 times those to Asia in 2019.

Particular post-Brexit problems have hit the UK shellfish industry, which has found that many of its exports were effectively banned now that the UK is subject to the EU’s health and safety rules for imports from third countries. Pig exports have also suffered, leading to a surplus on UK farms, while many smaller food businesses have reported significant costs and delays resulting from new EU import requirements.

But even as the food sector battles these problems, it has hopes of increasing exports elsewhere. The UK in January said it would apply to join the CPTPP free trade area, whose members comprise 11 Asian and Pacific nations — including Australia, Canada, Japan and New Zealand.

Truss’s campaign has short-term funding of £2m and will involve new hires in her department, she said.

Minette Batters, president of the NFU, said: “We were lazy exporters the entire time we were in the EU.”

COVID bill to deliver big health insurance savings for many