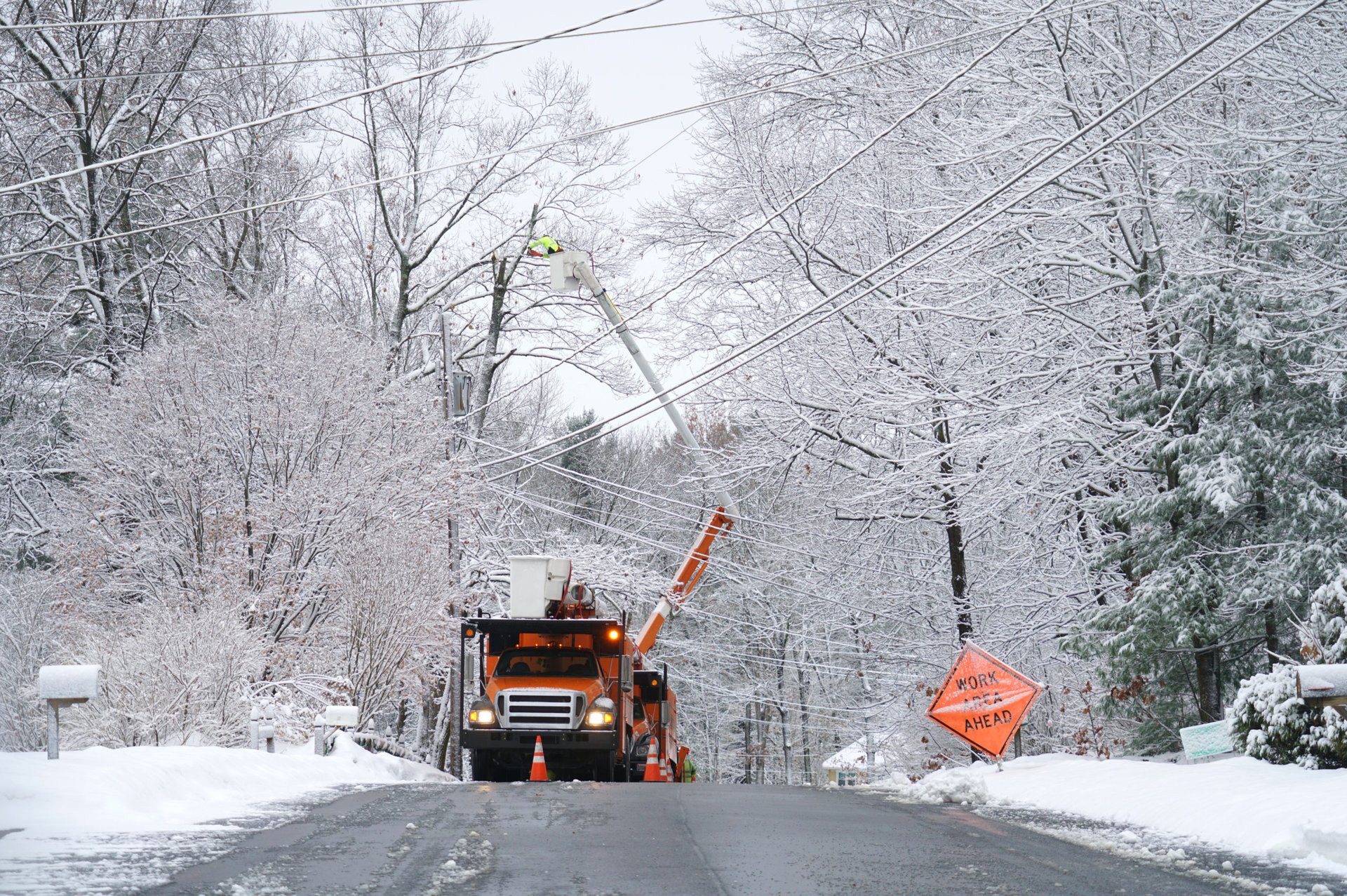 Losing electrical power in your home is more than inconvenient and potentially hazardous; it can also lead to serious expenses. Fortunately, some of those are probably covered by your homeowners insurance.

That could be good news to more than 3.5 million Americans who are currently without power due to storms in Texas, Oregon, Kentucky and elsewhere. But whether all of your out-of-pocket costs will be covered depends on the insurer and your policy.

Already, there are reports of homeowners in affected states contacting their insurance company, only to find they aren’t covered in ways they expected or hoped.

Here’s what to expect in coverage for two common financial impacts of a power outage, and some options to make up the difference if you aren’t actually covered. Consider this a rough guide to prepare you; if you’re directly affected, check with your insurance company for the details of your own coverage.

Prolonged winter power outages — like the current ones, which have already lasted for days — come with the added risk that water will freeze inside the home’s pipes. That can cause the pipes to crack, and lead to flooding damage and plumbing bills once the heat returns and the water begins to flow again.

It doesn’t take long for such freezing to occur. According to Hope Plumbing in Indianapolis, pipes may freeze if the outside temperature is below 20 degrees for at least six consecutive hours, as it has been during recent days in many of the states with outages.

The process is faster still if you live in a geographical location that usually does not suffer from cold winters, Hope Plumbing writes, since your water pipes are less likely to have much insulation to protect them from extreme temperatures.

Here, homeowners in Texas and elsewhere are probably covered, according to property insurance lawyers VossLaw.

“If your pipes froze because of an unusual cold snap,” causing water damage, your claim will likely be approved,” the company writes. They do, however, add a few caveats. Your claim may be denied, the lawyers warn, if your pipes were in poor condition due to age. “If a pipe burst simply because it was worn out, you may be out of luck.”

Negligence on your part could also be a reason to deny a claim, VossLaw warns, mentioning as an example shutting off the power when leaving your home, causing its interior temperatures to drop.

Less clear is whether a failure to leave water running at a trickle through the pipe in a cold house — a step that reduces the chance of frozen pipes — might be deemed negligent. At any rate, this step is recommended by home experts as a way to mitigate the disruption and inconvenience of pipes freezing.

While food spoiling (or at least thawing) in a warm refrigerator is most associated with power outages in warmer months, it’s possible in any season, especially when outages are prolonged.

Homeowners policies usually cover reimbursement for food losses due to an outage in their standard coverage, according to the Insurance Information Institute — although some companies instead make it an extra-cost add-on to the policy.

However, it’s unlikely that claiming the value of ruined food is worthwhile, especially if it’s the only financial loss you incurred from the power going out.

For starters, many insurers cap the covered loss at $250 or $500, according to Allstate. That figure is likely at or below the deductible for your policy, which means you could collect little or nothing on the claim.

If you suffered other financial setbacks from the outage, such as the cost to replace cracked pipes, a potential claim might exceed your deductible. And if you already made a claim on the policy within the last year, your deductible has likely already been paid regardless.

In any case, talk with your insurers before submitting a claim, especially one that is fairly modest. Insurers keep track of claims, and you’ll need to consider the possible effect of one for a power outage on your future premiums.

You might also want to check with your electricity provider. While most electric companies do not offer their customers reimbursement for food spoilage caused by long-term power outages, according to the Insurance Information Institute, programs are sometimes offered. (For example, Con Edison allowed reimbursements of up to $500 per homeowner for spoiled food after Hurricane Isaias last year.)

It’s unclear if any such programs have yet been launched due to the current outages in the South. For what it’s worth, none were implemented in areas of Louisiana and Texas affected by Hurricane Laura last year, according to the Insurance Information Institute.

© Copyright 2020 Ad Practitioners, LLC. All Rights Reserved.
This article originally appeared on Money.com and may contain affiliate links for which Money receives compensation. Opinions expressed in this article are the author’s alone, not those of a third-party entity, and have not been reviewed, approved, or otherwise endorsed. Offers may be subject to change without notice. For more information, read Money’s full disclaimer.