One of the EU’s priorities with the Biden administration has been finding ways to reset a trade relationship that was badly shaken during Donald Trump’s unruly presidency.

So when the European Commission unveils its Trade Policy Review on Thursday, it will be treading a narrow path.

On one hand, Brussels wants to prove the EU can stand firmly on its own feet in the world, rather than be jostled about in a multipolar global order dominated by the great power rivalry between China and the US.

On the other, Brussels wants to project an eager appetite for detente with Washington and telegraph a readiness to defuse an array of trade conflicts while making common cause when it comes to China.

As such, the review, a draft of which was seen by the Financial Times, will attempt to strike a number of notes simultaneously — without sounding too discordant.

The commission will put a “strong focus on multilateralism and open trade”, said executive vice-president Valdis Dombrovskis. This means embracing the global rules-based order, spurning protectionism and championing the green and digital transitions.

But the EU will also be “tougher and more assertive” as it champions its own interests. According to Dombrovskis, that means “we will strengthen the tools at our disposal to stand up for our rights and values, and protect ourselves from unfair trade practices”.

Pursuing these goals at the same time will be a difficult balancing act — epitomised by the commission’s jarring “open strategic autonomy” motto.

So what are the EU’s biggest priorities? Well, the review makes it clear that Brussels still sees itself as a paragon of multilateralism.

As the top trading partner for 74 countries around the world, the EU will not be turning inwards, the document assures — especially given that its exports support 36m jobs in the bloc.

Its focus on the global stage is to push for a detailed array of reforms at the World Trade Organization, which is badly hobbled after four years of Trumpian unilateralism.

The Geneva-based body’s dispute settlement system needs an overhaul and its rules need to be updated to reflect realities such as distortions stemming from state interventionism, Brussels says. The commission also wants to inject a far stronger green agenda in to the WTO and ensure the organisation sets rules for digital trade.

The commission will also propose that the Paris climate change agreement form an essential part of future trade agreements and seek commitments from G20 partners on climate neutrality targets. It will examine “due diligence” rules that aim to exclude products linked to forced labour from EU companies’ value chains.

At the same time, Brussels wants to make it clear it will be more aggressive in cracking down on hostile actions by trade partners.

This means deploying its relatively new chief trade enforcement officer to ensure EU rights are protected, as well as an updated enforcement regulation that strengthens Brussels’ ability to act when dispute settlement avenues are blocked.

It will also press forward with a proposed legal power to protect the EU from so-called coercive actions by third countries — an idea that became particularly resonant when Trump hammered global norms.

Brussels also reiterated its goal of introducing a regime to crack down on distortions to the single market created by overseas government subsidies, while urging member states to push through a long-delayed rule book aimed at levelling the international public procurement playing field. 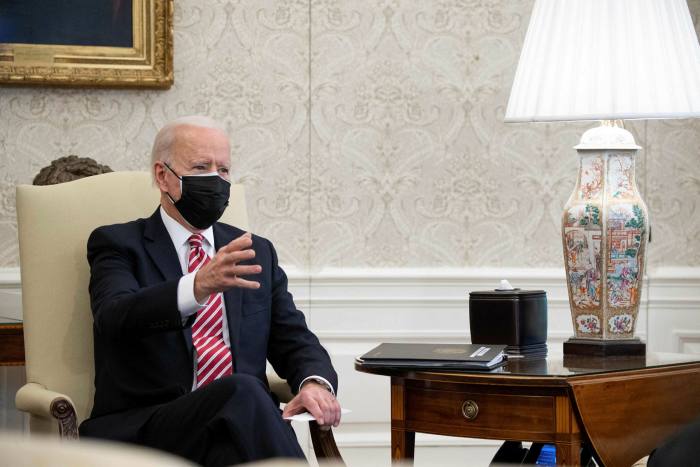 None of this is likely to trigger uproar on the other side of the Atlantic, where the Biden administration is itself under pressure to prove it is ready to aggressively assert the interests of American workers — as underscored by its Buy American policy.

But the EU’s deliberately assertive tone does underscore the reality that the former US president’s departure will by no means herald an overnight thaw in trade relations.

To make real progress in undoing the damage to the transatlantic relationship will require painstaking diplomacy in the months and years ahead. That task is just beginning. 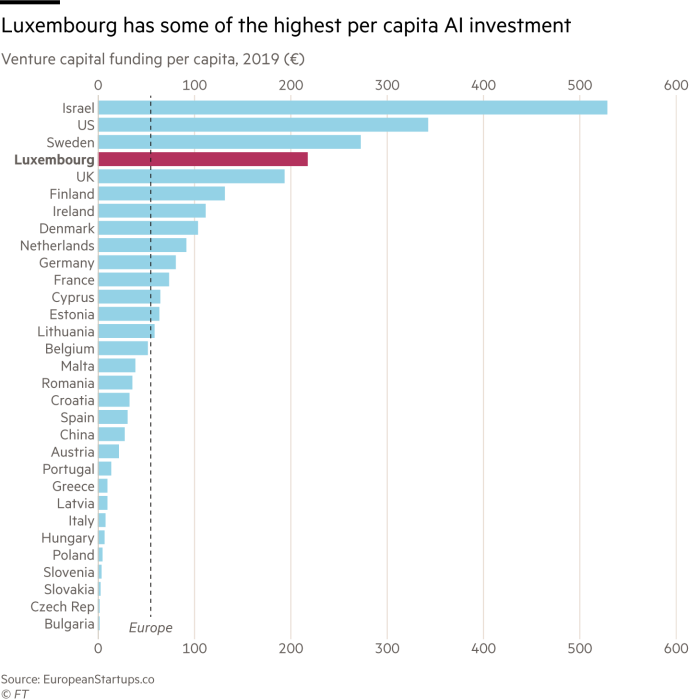 The Grand Duchy of Luxembourg is pouring big money into artificial intelligence. When measured on a per capita basis, the country ranks above the UK and Germany on AI spending. Luxembourg is well placed to take advantage of the AI revolution, with access to large streams of data from banking. But as with many other parts of the EU, the country will first have to grapple with the ethics of the technology, which has caused alarm in other parts of the continent. (chart via FT)

News from around Europe 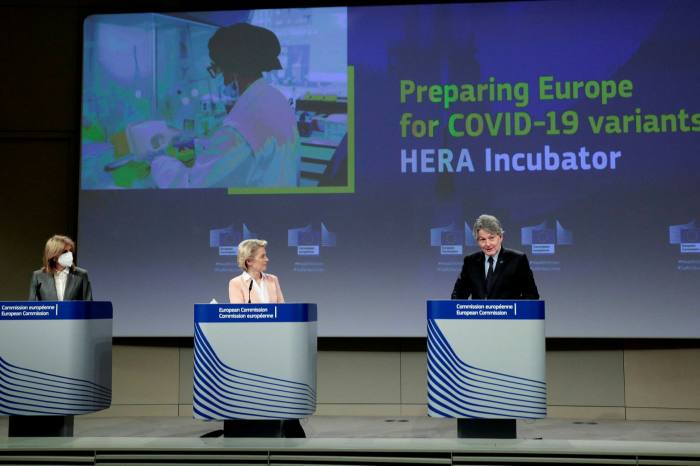 The FT’s Peter Foster is speaking at the EU-UK Forum with former British representative to the EU Sir Ivan Rogers about what the Brexit trade deal means for future EU-UK relations at 16.00.