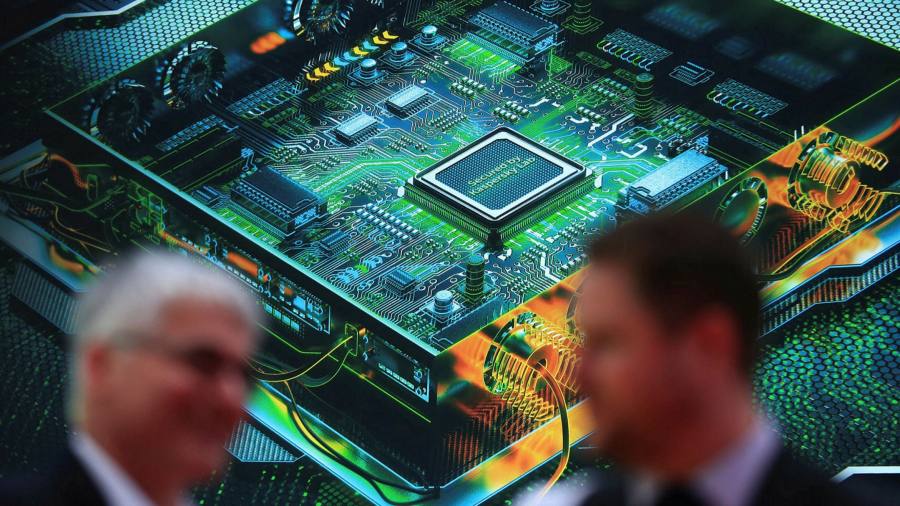 Hiding beneath the shiny surfaces of our mobile phones, games consoles and cars, computer chips work away unseen — yet we rely on them utterly to run the devices that make our daily lives possible. The pandemic has caused unprecedented swings in demand for these vital components. Lockdowns have brought a boom in sales of consumer electronics, while carmakers have had stop-start runs of production. When sales of vehicles unexpectedly revived in the second half of last year, chip manufacturers were unable to cope with the surge in demand. Already stretched supply chains were unable to respond in time.

The current disruption has prompted companies to re-examine their inventory levels and whether they keep a big enough backlog of components, as well as whether they have become overdependent on certain suppliers. The shortages are caused by stresses at various points in the supply chain, not by their global nature. Nonetheless, they have inevitably reinforced concerns about the length of supply chains and the west’s dependence on Asian suppliers. Just as during the early days of Covid-19 the scramble for essential medical equipment triggered calls to reshore production, so has the current chip shortage reinforced calls to bring the manufacture of semiconductors back to western markets.

The US dominates the global chip industry but most of its companies rely for the manufacturing of their products on fabrication plants in Asia. Corporate giants such as Apple and Amazon are designing some of their own chips but still rely on Asian manufacturers. Car companies also depend heavily on the likes of South Korea’s Samsung and Taiwan’s TSMC for these critical components. President Joe Biden is set to order a comprehensive review of supply chains for critical goods. In a similar vein, European politicians have been agitating for greater investment in domestic industry. The European Commission has launched an initiative committing member states to strengthening the bloc’s domestic semiconductor industry and to expanding its presence across the supply chain.

A rethinking of global technology supply chains towards more local production is a natural response to the current political climate. As a vital component in modern products, chips are important for both economic and national security. The quest for self-sufficiency, however, comes with risks of its own. Costs of production will probably go up, and European governments in particular have a patchy record when it comes to trying to create high-technology challengers to foreign rivals. State subsidy and direction can create new industries, but it can also lead to flabby and inefficient also-rans.

Governments do have a role to play, however, in protecting national security. Reliance on foreign manufacturers in areas that require the most advanced chips — 5G, artificial intelligence, and cyber security — can constitute a real threat to national interests. As has been the case for decades with some parts of the defence industry, politicians will want national players with the ability to control and hopefully lead the development and manufacturing of these sensitive technologies. This sensitivity lies behind the UK’s scrutiny of the takeover of Arm, a chip designer, by the US’s Nvidia.

The political divergence taking place between the world’s three key trading blocs — the US, China and the EU — means that some re-regionalisation of supply chains and manufacture of chips is inevitable. But a rush to protectionism ending in deglobalisation is not the answer.