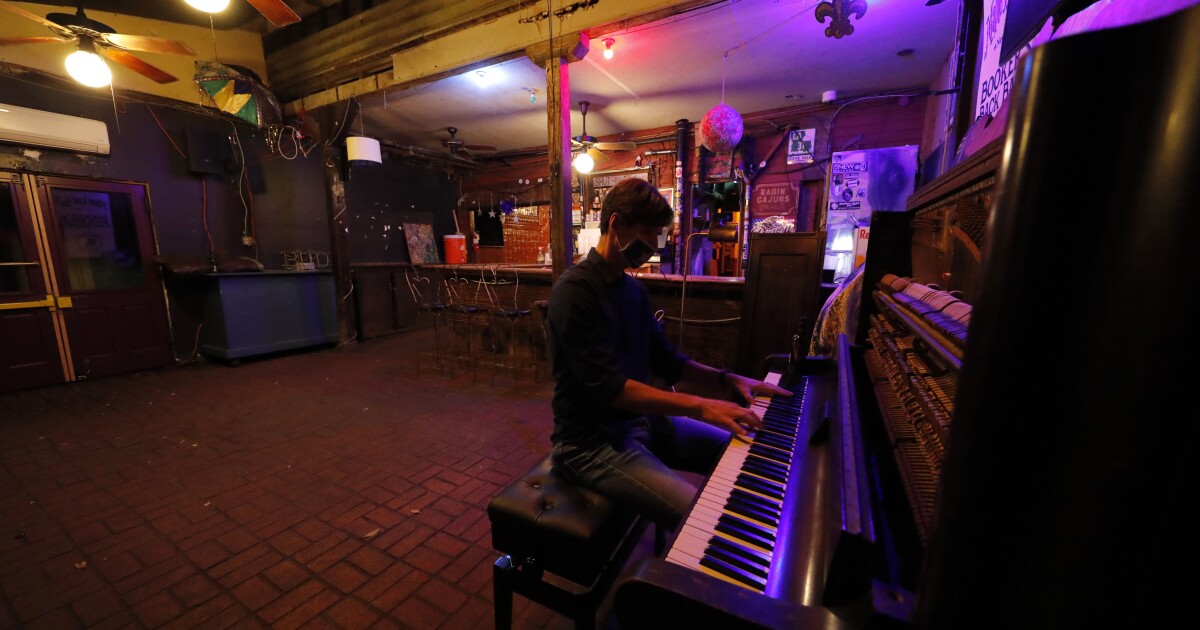 People are not having as much fun because of the pandemic, and the people who had been working in businesses that elicit fun are having even less.

The Biden administration points out in its rescue plan that “those in hard-hit industries like restaurants, hotels, and the arts, have suffered disproportionately.” It’s right. Data from the Bureau of Labor Statistics released on Friday demonstrate as much: Nearly 23% of industry jobs lost from February 2020 to January 2021 were in leisure and hospitality. That includes losses for theaters, music venues, bars, museums, and beds and breakfasts, among others, per the North American Industry Classification System. It’s a far greater loss than the industry runner-up, mining and logging, which accounts for 12% of jobs lost.

The numbers on the fun dearth and its economic consequences aren’t so much a revelation. Everyone has been living it to some degree, and the industry’s decimation was predictable enough in mid-March of 2020. Some of the best parts of life were the first to go. Eating, drinking, and being merry is (arguably) nonessential, relative to grocery shopping and pharmacy-going.

There is, and has been all along, a tension between the health demands that an infectious respiratory virus imposes and the urge to keep living, rather than simply subsisting. More passengers traveled through the holidays than at any other period during the pandemic, which was great for leisure and leisure-adjacent industries. Airlines and their CEOs did everything they could to ensure the safety of traveling so they could promote business, even while the Centers for Disease Control and Prevention’s recommendations were that people avoid travel. Elected officials lived that tension themselves at times, disobeying their own orders and guidances.

Even with the urge, people aren’t going and doing like they used to. Absent an immediate return to normal leisure spending, which could only happen if the virus goes poof, the only hope for leisure is that it too can find a way to subsist by stretching federal Payroll Protection Program loans, adapting business models, fundraising, cutting jobs, or some combination of them.

Whether or not leisure could hang on without more money from the feds, I don’t know, though there is some consensus that it’s necessary. Senate Republicans, who are by all appearances no longer being consulted on COVID-19 relief, recommended in their counterproposal $40 billion for the Payroll Protection Program.

Ultimately, nothing can adequately replace good old patronization. “We simply cannot stay closed until the vaccine hits critical mass,” New York Gov. Andrew Cuomo said in January. “The cost is too high. We will have nothing left to open.” Preventing that would require more people like Michele Norris of the Washington Post, who was scandalized even by a massively scaled-down Super Bowl, to be more reasonable in their judgments of risk.

What I do know is, it would really stink to get through this and not have anything fun to do.