Shasta County, CALIFORNIA — Redding, California, could be considered not much more than a blip on the map of the country’s second-largest state.

But since the coronavirus pandemic, the city that sits about three hours north of Sacramento has become an unlikely tourist hub and a gateway to California’s great outdoors.

Tiffany Carlin, owner of Zoe’s Travel Shoppe in downtown Redding, says there’s been an increased interest in domestic and local travel to her area.

“The outdoors have been hit big-time for travel,” Carlin told the Washington Examiner. “You can take off your mask and hike, and a lot of people are doing rental for RVs. I think the locals themselves are enjoying the outdoors more because they’re not working as much, they’re out with their families, their kids are in their homes and need to get outside.”

Despite having one of the strictest lockdowns in the country, Northern California has found a silver lining in the pandemic, serving as a tourist haven for urban residents seeking a sense of freedom.

Carlin says though her business has suffered some from the pandemic, it’s gotten better as more people head north for a quick getaway.

“I feel it’s getting more positive. People are getting antsy, and they’re kind of like, ‘Where can we go?’ So, they’re taking advantage of it,” Carlin said.

A 2020 report from travel forecasting agency Globetrender predicted the United States led the world in losing revenue from its tourism industry, depleting a loss of over $30 billion within the first four months of the pandemic.

The bureau projected that spending from domestic tourists could recover 74% of 2019 levels in 2021, but international spending will only recover 54%. Leisure spending could recover up to 85%, while business travel might recover 56%.

Current state orders encourage out-of-state travelers not to visit California, which has had more than 3.4 million coronavirus cases and more than 44,000 deaths.

Any traveler returning to the state after leaving its borders or coming from out of the country is expected to quarantine for 10 days upon arrival.

According to the bureau, more than 70% of the state’s tourism came from in-state residents, and the pandemic may prompt even higher numbers, as many fear crossing the country’s borders, let alone state lines.

In the state’s rural north, local officials invite city residents to come to visit the countryside, which is helping boost a bit of economic relief to small communities across California. 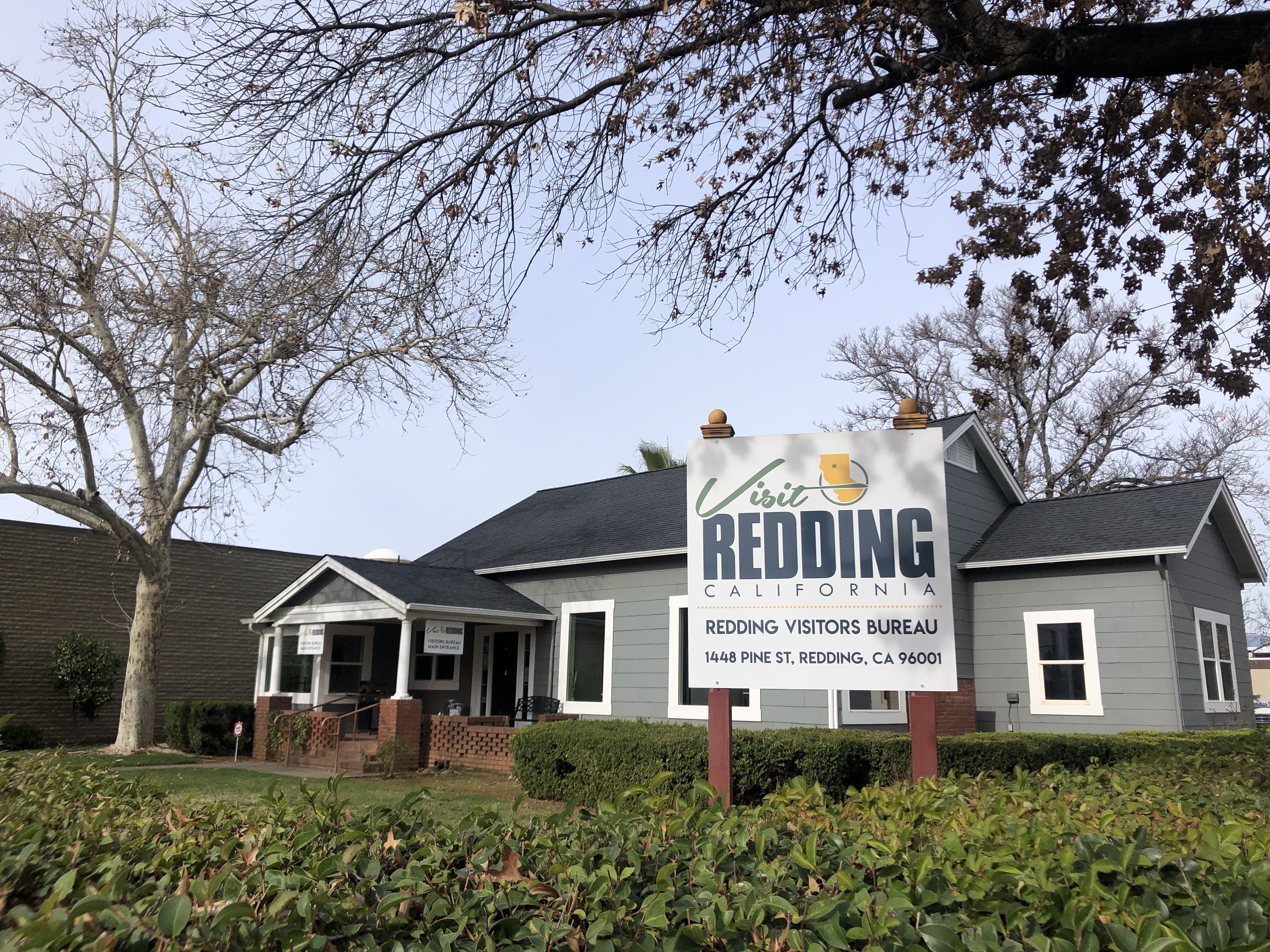 Jake Mangas, president of Redding’s local chamber of commerce, said there’s been an uptick in domestic travelers, despite the loss of revenue from international travelers.

“What we’ve seen within our own community is people realizing the staycation opportunity that the Northstate provides,” Mangas said. “People from Sacramento and Los Angeles and San Francisco get out and have a vacation but not jump on an airplane, so that has been a success story.”

The only industry that’s suffered a hit to the local tourism economy is the hotel industry, says Mangas.

Kay Patel, manager of Thunderbird Lodge in downtown Redding, says while he often gets travelers coming in for the winters to ski or to check out the lakes in the summer, COVID-19 has made it a challenging year.

“It’s been really slow because everybody is worried about cleanliness and contact,” Patel said. “It’s been slower than usual. It’s hit pretty much everybody around.”

But Kelli Ercolano, owner of Boardmart Snow Surf & Skate in Redding, said she’s had a better than expected year, finding more people to come in to get equipped for outdoor activities.

“We had a fair amount of business both summer and winter from people traveling,” Ercolano said. “A lot of vacations were definitely curtailed to either within your state or definitely within the United States, so I think there were a lot more people taking family vacations that came through.”

Wendy Basara, co-owner of Bodhana, LLC in Siskiyou County’s town of Mount Shasta, said her normal market is people from Seattle all the way down to San Diego, and since the pandemic first broke out, she’s had a mass uptick in vacation home rentals.

“It’s been better than other years. You know, I think having a 20-acre ranch where people can be free and not have neighbors and all that has helped us this year,” Basara said. “It turned out to be a good thing for COVID.”