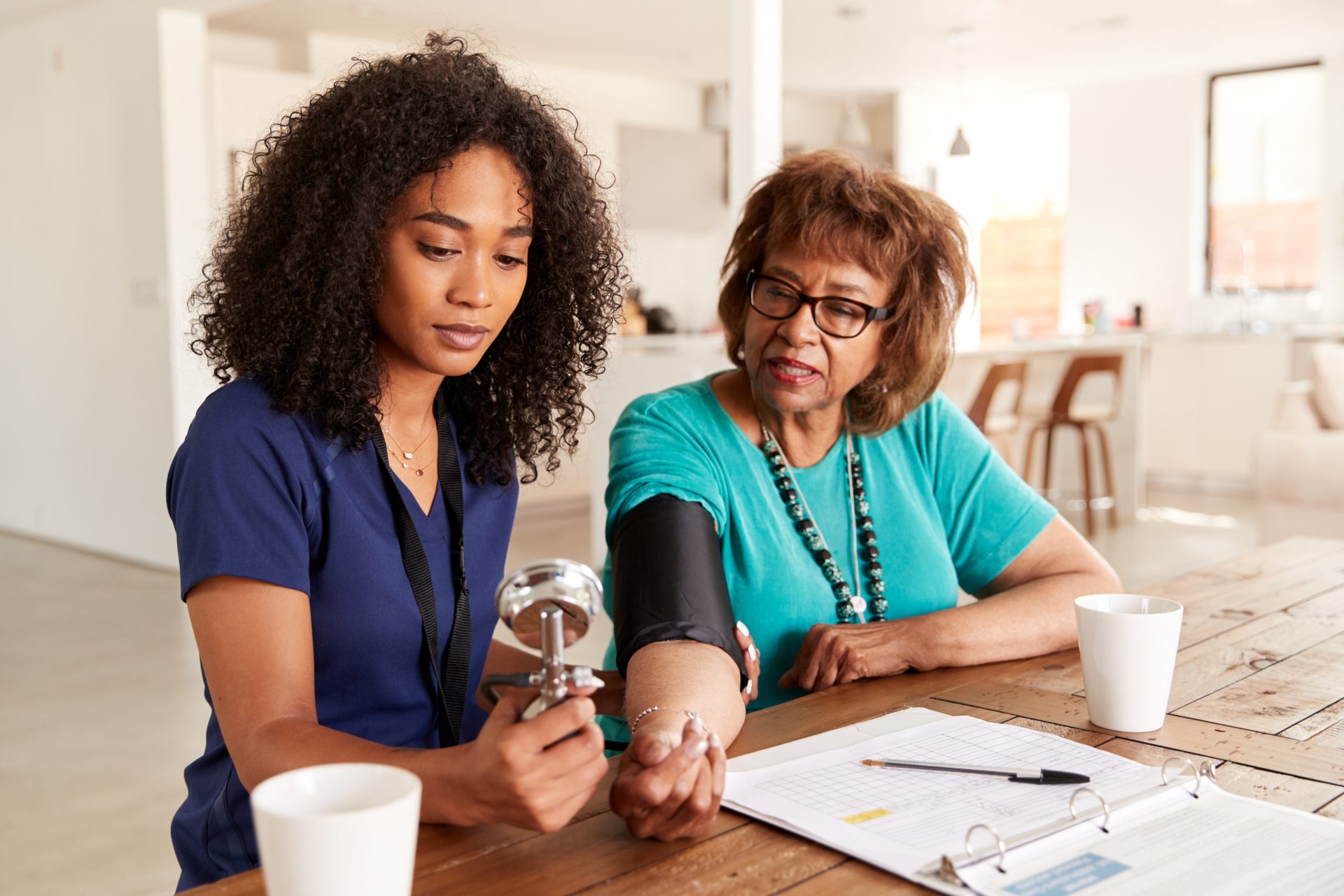 But it’s likely that relatively few people have heard another suggestion: Make sure you’re treating your aldosteronism.

It turns out that this condition — which results when the adrenal glands produce too much of the hormone aldosterone — is sometimes at the root of high blood pressure.

Researchers at three schools — the University of Michigan, University of Pennsylvania and Stanford University — believe aldosteronism itself might be a lot more common in the general population than people think. But the researchers say relatively few doctors are testing for the disease.

In a recent study published in Annals of Internal Medicine, the researchers looked at data from military veterans diagnosed with hypertension that was not responding to treatment. They found that over a 17-year period — from 2000 to 2017 — fewer than 2% of patients who should have been evaluated for aldosteronism actually received testing.

Patients were more likely to be tested when evaluated by a specialist, such as a nephrologist or endocrinologist.

In a blog post, Dr. J. Brian Byrd, co-senior author of the study and assistant professor and cardiologist at the Michigan Medicine Frankel Cardiovascular Center, characterizes the findings as frustrating but unsurprising.

“There’s an educational gap there where some physicians may think it’s too complicated to test people for this, or don’t know they should be thinking about testing people. The most important take-home message for clinicians is: if you’re really struggling to control a patient’s blood pressure, consider getting a hypertension expert involved who has special training.”

About 20% of people with uncontrolled hypertension — despite taking three blood pressure medications — might have aldosteronism, Byrd says.

Various treatments are available for aldosteronism, and the right course of management depends on the type diagnosed. Medications often are used as treatment, although surgery is necessary in some cases. According to Byrd:

PlayStation State of Play February 2021 Roundup: Everything Announced During the Event