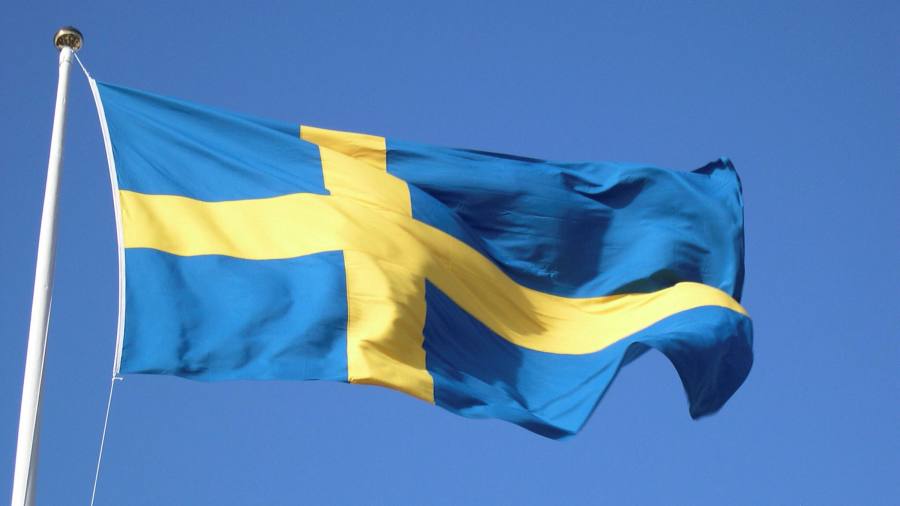 How should the EU trade with the world? One of the bloc’s few truly unified policies is currently under close examination, and how it could or should be remoulded is being fought over fiercely.

The pandemic has put wind in the sails of those who see trade policy as a protective instrument — in France, for example, many support the idea of a “Buy European Act”, and influential economists are recommending reshoring strategies — prompting traditional supporters of liberal trade to push back.

In the run-up to the imminent adoption of Brussels’ trade policy review launched last year, the conflict over how to fill the still-empty rhetorical vessel of what the European Commission calls “open strategic autonomy” is on full display. Trade observers will be quick to point out that divisions between protectionists and free-traders are nothing new. But in addition to the coronavirus pandemic, three big changes are forcing all sides to adapt and update their views.

The multilateral trading system that used to provide a stable background for disputes over the direction of trade policy has itself come under strain. Domestic pressure has grown on governments to take on board concerns ranging from climate change and social issues to national security. And then there is Brexit, which saw Europe’s strongest free-trade champion leave the table.

Left without their leader, some of the UK’s traditional allies on trade policy have picked up the baton. Sweden, in particular, has made a concerted effort at preaching the free-trade gospel and warning against the danger that “strategic autonomy” becomes an excuse for protectionism.

The Confederation of Swedish Enterprise, a business lobby, warns explicitly in its contribution to the EU’s policy review that “autonomy” suggests it would be desirable to isolate oneself from the world economy. Meanwhile Sweden’s National Board of Trade, a government think-tank, unfavourably contrasts governments’ “autonomy” to restrict trade with the “autonomy” of businesses and consumers.

“We are nervous that things are moving, not necessarily in the wrong direction, but too much in one direction,” said Henrik Isakson, director for trade policy at the Confederation of Swedish Enterprise. “There is a risk that the pursuit of a level playing field takes precedence over the pursuit of open markets. Most new proposals from the European Commission point in that direction.”

This is all part of a campaign to hit back at the impression, strengthened by the pandemic, that openness runs counter to resilience. The view in Stockholm is that, when you look at the facts, EU supply chains are already very resilient and one should not let the exceptions shape the general direction of policy.

The government has put its diplomatic muscle behind this campaign, inviting like-minded partners to join a grouping of pro-free-trade countries, sometimes dubbed the “Stockholm Six” but now more numerous, that includes Germany.

But within Sweden, too, the trade debate — by tradition consensual — has evolved from an earlier, more purist, support for free trade. “Issues such as climate change, security and distorted competition are increasingly addressed with trade policy tools and this is more accepted today than a few years ago,” Isakson said.

High climate ambitions come with a realisation that trade policy must be mobilised to achieve them. Swedish businesses are reconciled to the idea of a carbon border tax, for example. But, as one trade official insists, such a tax must be carefully designed to address carbon leakage, not protect EU producers, or it will harm international climate co-operation.

The sands are shifting in other countries, too. Swedish trade observers suggest the Netherlands, once a stalwart free-trader, is moving as public opinion changes. Last year the Dutch, unusually, co-wrote a “non-paper” with the French on trade policy. Others, though, are edging in the opposite direction, with Spain and Portugal seen in Stockholm as warming to the cause of liberal trade.

The future of EU trade policy may well hang on whether it is the protectionists or the champions of free trade who make the most of such realignments.