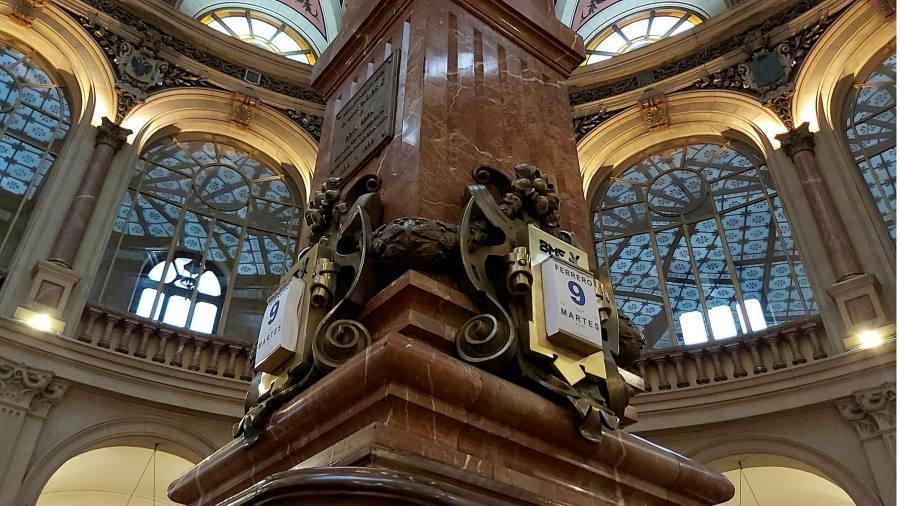 Spain has attracted more than €65bn in orders for a new 50-year bond on the same day Italy’s borrowing costs reached a historic low, underscoring the sizzling conditions in Europe’s debt markets.

Spain raised €5bn in Tuesday’s debt sale at a coupon of 1.45 per cent, according to a term sheet seen by the Financial Times. UniCredit noted that this was the country’s first 50-year deal organised by investment banks since 2016, when buyers demanded a much higher borrowing cost of 3.45 per cent.

Meanwhile, Italy’s benchmark 10-year bond yield slipped below 0.5 per cent for the first time, reflecting a sharp rally in the price of the asset, Bloomberg data show. Investor optimism about the country has surged since Mario Draghi, the former president of the European Central Bank, agreed to form a new government aimed at implementing the reforms needed to secure more than €200bn of funding from the EU.

The strong demand for Italian and Spanish government bonds, which hold lower credit ratings than peers like Germany and France, highlights how the ECB’s vast bond-buying programme and the bloc-wide coronavirus recovery fund have helped boost investors’ confidence.

It also comes as governments look to finance deficits, which swelled as policymakers sought to buttress their economies against the coronavirus shock, with longer-term borrowings.

Portugal received orders of greater than €40bn in a 30-year sale last week, according to a term sheet seen by the FT. The €3bn offering was priced with a 1 per cent coupon. As recently as two years ago, Portuguese 10-year bonds traded with a yield of greater than 2.5 per cent.

Last week, Belgium raised €5bn in 50-year debt at a coupon of 0.65 per cent while France sold €7bn in debt of the same maturity in January with a 0.5 per cent coupon. Both deals garnered strong investor demand.

Government deficits are expected to remain high across the EU this year and UniCredit expects Italy and Austria to follow in Spain’s footsteps by locking in low rates with 50- or even 70-year bond issues.

“From a borrower’s perspective . . . subdued European government bond yields, along with generally historically flat curves, have made issuance activity at the extra-long end particularly attractive,” UniCredit said, referring to how the premium countries must pay to compensate for the risk of borrowing over long periods has eased.

Italy is planning to raise as much as €9bn this week in a trio of medium-term debt sales, its public debt office said on Monday.

The ECB’s €1.85tn emergency bond-buying programme has driven down government borrowing costs, but analysts said the latest rally in Italian bonds was more a reflection of the country’s improved political outlook.

“It’s fair to say that the Draghi effect has been the dominant factor in the recent peripheral bond rally,” said Frederik Ducrozet, strategist at Pictet Wealth Management, pointing out that ECB bond purchases under its emergency programme have fallen below €15bn a week — down from highs of more than €30bn last year.

“Investors are looking beyond the short-term developments in Italian politics,” said Ducrozet. “In particular, a Draghi-led government implementing pro-European reforms could boost the prospect for a more comprehensive reform of EU fiscal rules, which in turn would support stronger growth in Italy.

Italy’s economy shrank 8.8 per cent last year in a record postwar recession, while a sharp rise in government spending in response to the coronavirus pandemic pushed government debt up from about 135 per cent of gross domestic product to almost 160 per cent.