Hello from Brussels. This might initially seem tangential to trade, but Josep Borrell, the EU’s high representative for foreign policy, made a pretty disastrous trip to Russia last week, in which he was steamrollered by his hosts. Why does this matter to us? Well, it underlines the weakness of the EU as a single geostrategic operator and the ease with which it is undercut by its big member states, especially Germany and France, which have particular national interests and views and have often been loath to confront Moscow.

We have said before we don’t think the EU really has a foreign policy, and episodes such as this underline why. It doesn’t bode well for Paris and Berlin allowing the EU-China investment deal to be used to exert serious pressure on Beijing over human rights, given German and French commercial interests in China. We’re prepared to be proven wrong, but the fact that Emmanuel Macron has joined in with the Angela Merkel message of no ganging up on the Chinese suggests that we’re correct.

Today’s main piece is on the relief felt by trade journalists everywhere that a process that started last summer is almost over. Last week the Biden administration said it would remove the US block and support Nigeria’s Ngozi Okonjo-Iweala as director-general of the World Trade Organization (WTO) to replace the Brazilian Roberto Azevedo. We look at this in the main piece below, while in Tit for tat we ask the TUC’s Rosa Crawford about how labour rights should fit into trade deals.

The road to Geneva opens for Ngozi Okonjo-Iweala

So, it happened, the day after Trade Secrets asked plaintively when it was going to happen (we’re not claiming credit). After speaking to the US government, and not before time, the Korean candidate Yoo Myung-hee withdrew from the race to be WTO director-general. A few hours later, the US trade representative’s office, still without a congressionally-confirmed head in place, said it would support Okonjo-Iweala for the post. Since a consensus among other WTO member governments already exists, this all but confirms she will be appointed, probably within a few weeks.

There’s going to be lots of commentary on what the new DG ought to be doing — and, we give you fair warning, we’re going to fire out the odd pixel on the matter ourselves. For the moment, let’s content ourselves with having a look at what this particular appointment process tells us about the WTO and its membership.

First up, if anyone’s thinking that this was a rancorous and divided process, the US veto that stalled events between late October and now was the only strong dissent. Accelerated by Azevedo’s premature departure, members came up with a near-consensus candidate fairly quickly, unlike some selections in the past. In the end one of the two initial favourites won, the other being the Kenyan Amina Mohamed, who had a lot more trade experience than Okonjo-Iweala but had irritated a few too many governments during her career. The American block looks more like simple destructiveness from the WTO-hostile USTR Robert Lighthizer than anything principled, or else why did he suddenly announce it out of the blue a few days before the meeting that would have appointed Okonjo-Iweala? 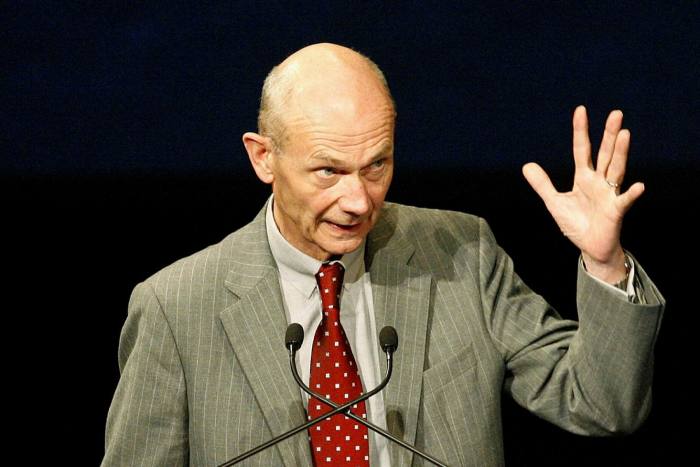 Once in place, Okonjo-Iweala might have to work a bit to show her independence. Her campaign was quite closely associated with former WTO DG (and EU trade commissioner) Pascal Lamy, who advised her and advocated on her behalf, along with former USTR and World Bank president Robert Zoellick. By some accounts, Lamy played an important role in shifting the EU towards supporting her, at the expense of Mohamed. This was a calculated risk. Lamy still has a lot of pull in the EU but attracts bipartisan dislike in Washington DC, where his tenure as WTO DG is widely recalled as him fruitlessly pushing the failed multilateral Doha round and blaming the Americans when it failed (Lamy and Okonjo-Iweala declined to comment on this: Zoellick told us that he had stayed in touch with Okonjo-Iweala since they were at the World Bank together as president and managing director respectively, and that she was an excellent candidate with broad support among the WTO membership).

There is still unease about some aspects of the selection. One, as we wrote before, was the rise of professionalised lobbying campaigns. This would seem to give an advantage to better-financed candidates with slick PR agencies, coming from bigger countries with governments keen for international prestige and prepared to pay for it in one way or another. However, the secrecy in the process means no one’s really sure.

There will be, we suspect, more scrutiny of money and lobbying tactics the next time a selection comes around. Also, who knows? Britain’s Liam Fox might provide more innocent entertainment by standing again.

Assuming Okonjo-Iweala does assert her independence and overcomes any remaining concerns about a lack of trade experience, she ought to start her term with a healthy degree of legitimacy. All she has to do now is try to broker progress in an organisation whose membership is divided on all major issues, which hasn’t concluded a major negotiation since 1994, whose judicial arm is paralysed, which is governed by consensus-based decision-making that Lamy himself once called “medieval” and which has a rulebook that’s manifestly inadequate to deal with the changing nature of globalisation and the rise of a state capitalist economy such as China — all against the backdrop of heightened geopolitical tensions between the big trading powers and following the biggest surge of US protectionism since at least the 1970s and perhaps the second world war. Shouldn’t be too hard. We’ll have a look in the weeks ahead at what she might do.

The Peterson Institute’s Chad Bown has a paper out today, Anatomy of a Flop, that delves into the nitty-gritty of an important aspect of the phase-one deal between China and the US — Beijing’s commitment to purchase more US goods. Bown’s workings show that China bought only about 60 per cent, or $94bn, of the $159bn it was supposed to over the course of 2020.

However, the paper highlights one sliver of good news for the Trump administration — imports from the US covered by the phase-one deal did rise at a faster pace than those from the rest of the world. 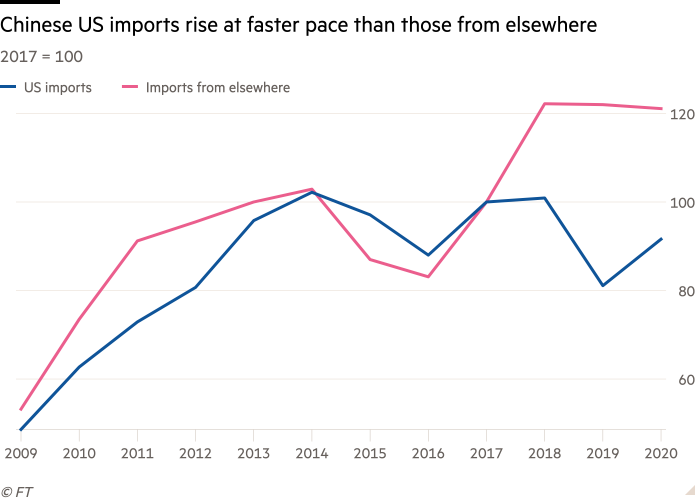 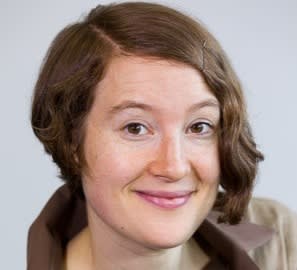 Rosa Crawford, policy officer at the TUC, says that without global standards, trade deals facilitate a race to the bottom and increase global inequalities

We asked Rosa Crawford, policy officer at the Trades Union Congress, three questions about the role of labour rights in trade deals.

1. The EU-China investment treaty has put the relationship between trade and labour rights back in the spotlight. What’s your take on the commitments to tackle human rights abuses in the treaty?

The EU shouldn’t be doing non-conditional investment or trade deals with countries such as China, which have a record of egregious labour and human rights abuses. We stand with trade unions across the EU in saying this. Instead, the EU should require China to stop its widely documented abuses — from forced labour to banning independent trade unions — as a condition for any agreement. If China is granted the benefits of the investment agreement without having to address these violations, the EU will have lost its leverage to push for improvements. The provisions the EU has proposed to date in the investment agreement with China sadly do not look effective.

2. Trade deals have long been seen as putting the interests of big business ahead of those of workers. Do you think there have been deals that have helped improve labour conditions?

When trade unions are involved in trade negotiations, they can produce deals that improve workers’ rights. For example, US trade unions were consulted on the text of the US — Mexico — Canada trade deal agreed in 2018 as it was being negotiated. The final agreement contained clauses that required Mexico to outlaw employer-controlled bogus trade unions and a “rapid response” mechanism to impose penalties on companies in the US, Canada or Mexico that breach workers’ rights. This was a direct result of union engagement. The UK government should take notice. While unions are now represented on some UK advisory groups, the government did not consult unions on any of the 40+ trade deals negotiated in the past four years. We need to have a seat at the table on an equal basis with employers. That way we can raise concerns about the implications of trade talks for workers in different sectors of the economy and for our public services.

3. What is the role of the trade union movement in ensuring the best possible outcomes for the world’s workers from trade deals?

Trade unions across the world share intelligence and work together to raise terms and conditions for workers globally, in bodies such as the ITUC and ETUC, and through sector-specific international organisations. The TUC works with a whole host of unions in different countries — from Turkey to Colombia to Kenya. We are all calling for union involvement in trade negotiations to ensure deals effectively protect labour and human rights, safeguard public services and promote good green jobs. It’s really important that trade unions raise these issues in every country and that global north unions jointly campaign with global south unions — as the TUC is doing — so we can establish high standards around the world. Without these global standards, trade deals facilitate a race to the bottom and increase global inequalities.