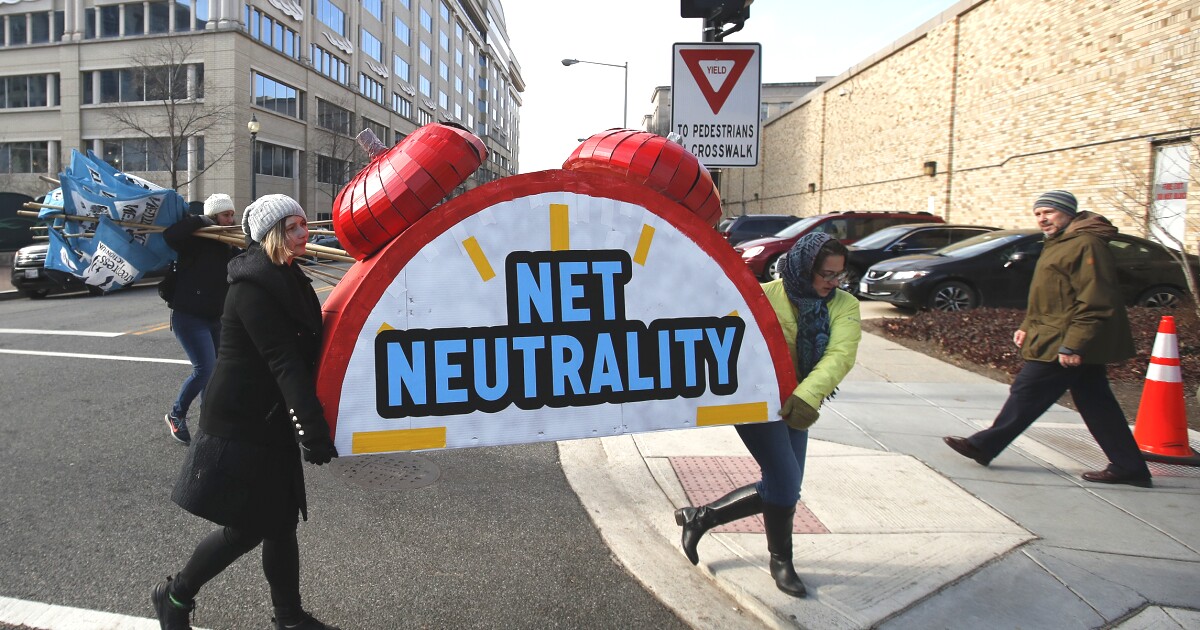 The Trump administration argued that the California law was “unlawful and anti-consumer” since it opposed the federal government’s “deregulatory approach to the Internet.”

“When the FCC, over my objection, rolled back its net neutrality policies, states like California sought to fill the void with their own laws,” Rosenworcel said in a statement Monday.

“By taking this step, Washington is listening to the American people, who overwhelmingly support an open internet, and is charting a course to once again make net neutrality the law of the land,” she added.

Liberals are currently pressuring Democrats, newly in power, to pass net neutrality legislation, push for state-level internet regulations, and reinstate the Obama-era rules — the last of which they say is only a matter of time.