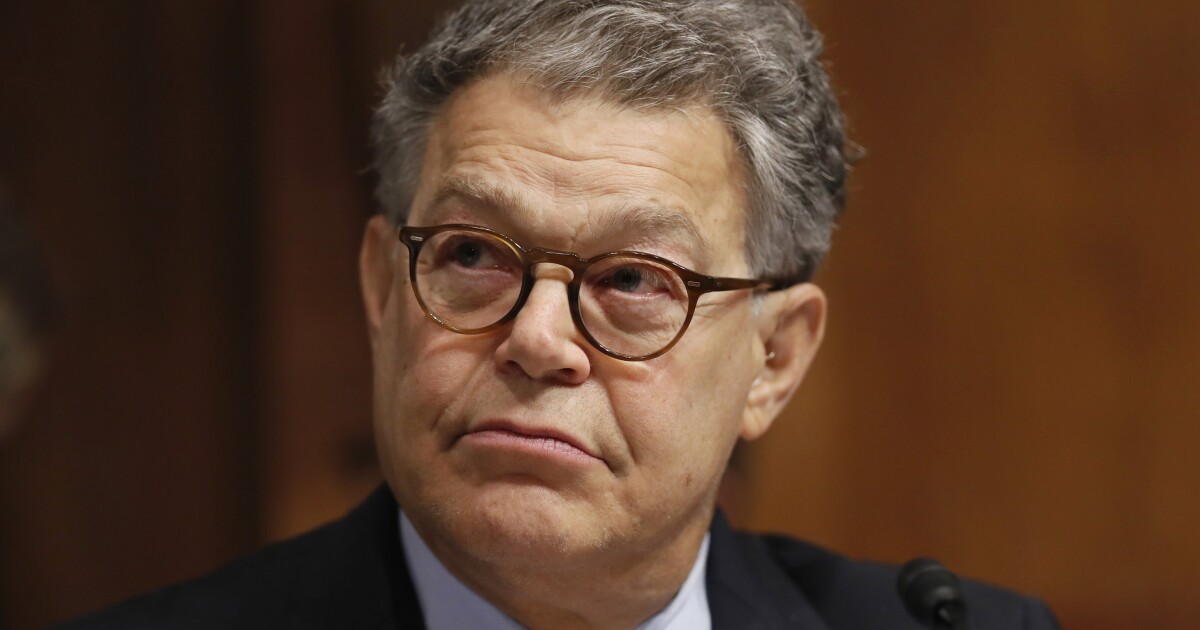 Ex-Sen. Al Franken wants us to know that dynamic scoring is bad — because it makes tax cuts look good. This cannot stand because, as a Democrat, Franken insists that all your money belongs to the government.

In a recent article for Rolling Stone, Franken argues that Republicans only care about the deficit because a Democrat is in the White House, and they’re using made-up terms such as “dynamic scoring” and “the Laffer Curve” to make their point. The problem with Franken’s argument is that sometimes tax cuts actually are a good idea. Sometimes they really do grow the economy. So our decision-making process over whether to have them should be informed by their ability to do so, which is exactly what dynamic scoring measures. It tests the macroeconomic impact of budget changes.

To switch examples for a moment, let’s talk about something that a liberal would applaud as a basic policy: increasing the minimum wage. One argument used in favor of a $15 minimum wage is that poor people spend all their cash, while rich folks save some of it. So, if we move money out of the profits of the plutocrats into pockets of the good, honest workers, then we will stimulate spending, demand, and the economy.

This argument has merit in the short term. Richer people do save some of their income, and that marginal propensity to save is 15% or so for the top quarter of Americans and zero for the bottom. A higher minimum wage will boost consumer spending by that 15%.

But there are also problems: The spending of those who lose their jobs as a result will fall, for example. The medium-term effect on the economy is defined by investment, not consumer demand, so we’re building up a problem for the future. All of these are macroeconomic effects of the decision to increase the minimum wage.

When we make a decision about the rate of the minimum wage, we should probably take into account all the macroeconomic changes that result from it. That’s what dynamic scoring is. And that’s all it is. There is no particular bias in favor of lower taxes or anything else. Dynamic scoring tells you that this policy will cause these changes — isn’t that good to know?

Franken’s true complaint is that dynamic scoring includes the Laffer Curve, the idea that lower taxes can increase growth and thus change future revenues. No economist doubts that this is true, and very few indeed — step forward, Art Laffer — think this means all tax cuts pay for themselves. However, the truly useful insight here is not about tax levels; it’s about individual taxes. Each and every tax has a different peak of the curve, a different rate at which a tax cut does pay for itself.

We even know how to arrange taxes on a spectrum. Property taxes are less damaging than consumption taxes. Capital taxes impose much higher burdens than those, and something like the Wall Street Tax (a financial transactions tax) results in an absurd economic cost. So the true use of dynamic scoring isn’t to bleat about the damage done by higher tax rates. It’s to dissuade from stupid methods of raising that revenue and nudge toward more sensible ones.

To insist that legislators should be less informed of the effects of the laws they’re considering is most odd. But that is what Franken is trying to do. It’s actually comic, a call for legislation to be passed in a miasma of ignorance. Still, we can console ourselves with the thought that everyone does, eventually, find their correct career. This is at least more amusing than his job before politics.

Tim Worstall (@worstall) is a contributor to the Washington Examiner‘s Beltway Confidential blog. He is a senior fellow at the Adam Smith Institute. You can read all his pieces at the Continental Telegraph.