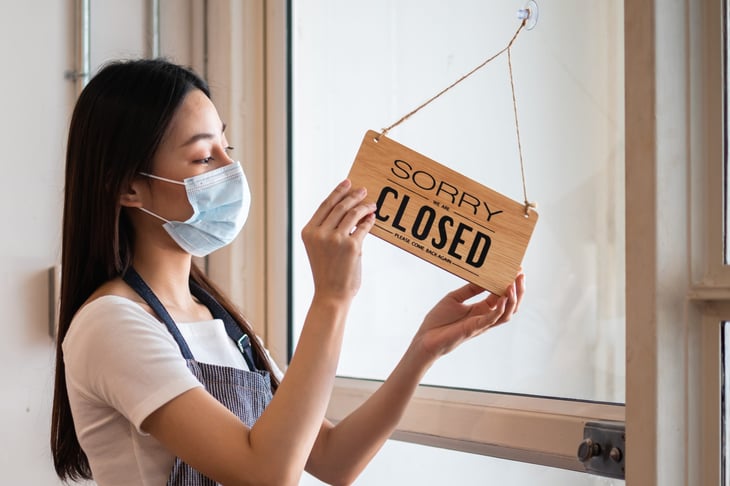 When the coronavirus pandemic finally ends, you might want to celebrate with a meal at your favorite restaurant. But will the eatery still be in business when that day arrives?

Since the beginning of the pandemic, more than 110,000 restaurants across the U.S. have closed their doors permanently or long-term, according to the National Restaurant Association. That represents 17% of all restaurants, putting the industry into “an economic free fall,” the association says.

The damage has impacted mom-and-pop restaurants and big chains alike. Following are some of the biggest and best-known restaurants that have filed for bankruptcy protection amid COVID-19.

Some of these restaurants already have closed for good, as generally happens after a company files for Chapter 7 bankruptcy protection. Other restaurants aim to survive the pandemic by reorganizing their finances, which is often part of Chapter 11 bankruptcy proceedings. 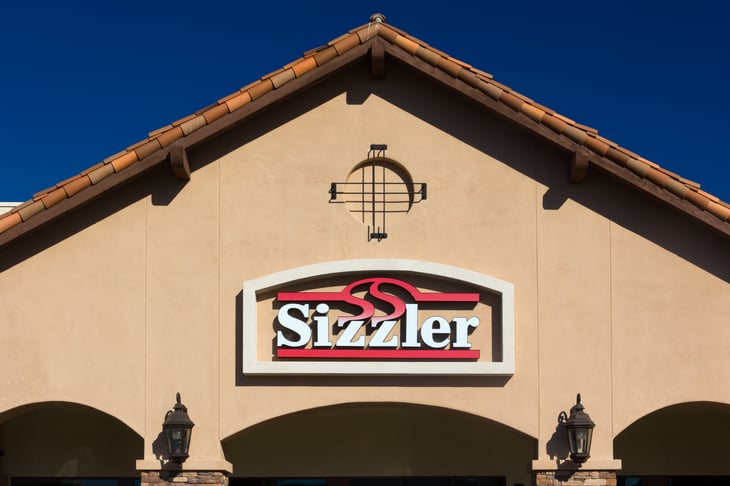 Sizzler filed for Chapter 11 bankruptcy protection in September. The company had received between $2 million and $5 million in federal loans from the Paycheck Protection Program, which we detail in “12 Ways the Government Is Helping You Amid the Pandemic.”

In January, the U.S. Bankruptcy Court for the Northern District of California approved Sizzler’s reorganization plan. 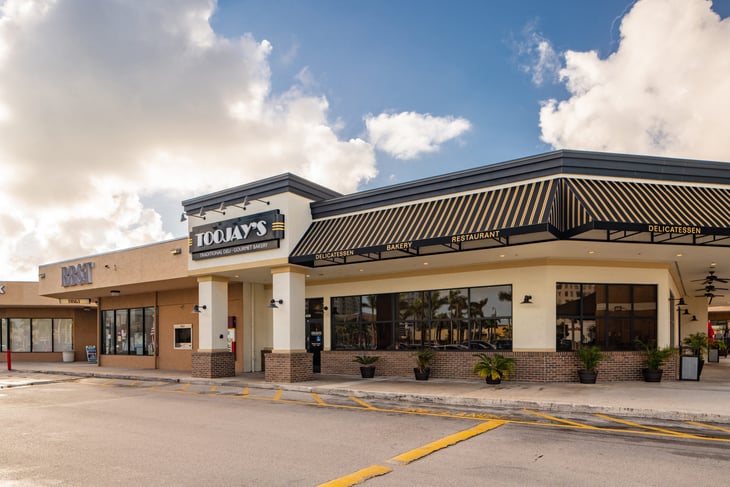 In May, Florida-based TooJay’s filed for Chapter 11 bankruptcy protection. Even a $6.4 million loan from the federal government’s Paycheck Protection Program could not prevent the filing. 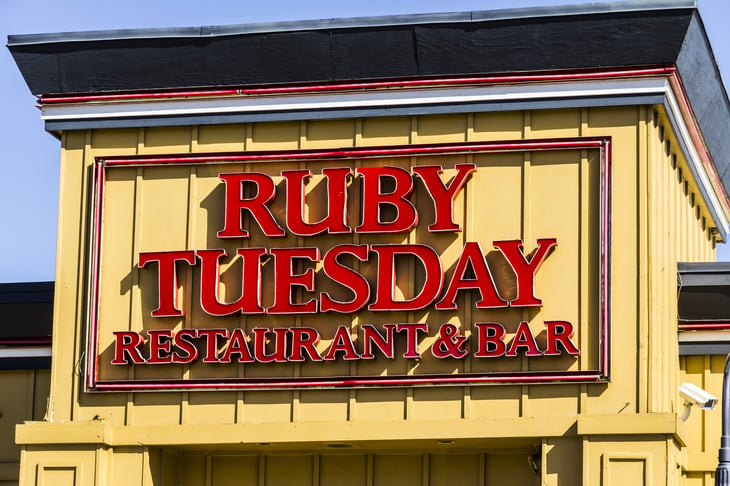 Halloween last year was especially scary for fans of this chain, which declared Chapter 11 bankruptcy in early October.

In late November, the U.S. Bankruptcy Court for the District of Delaware gave Ruby Tuesday’s parent company, RTI Holdings, approval to begin the process of selling the chain. 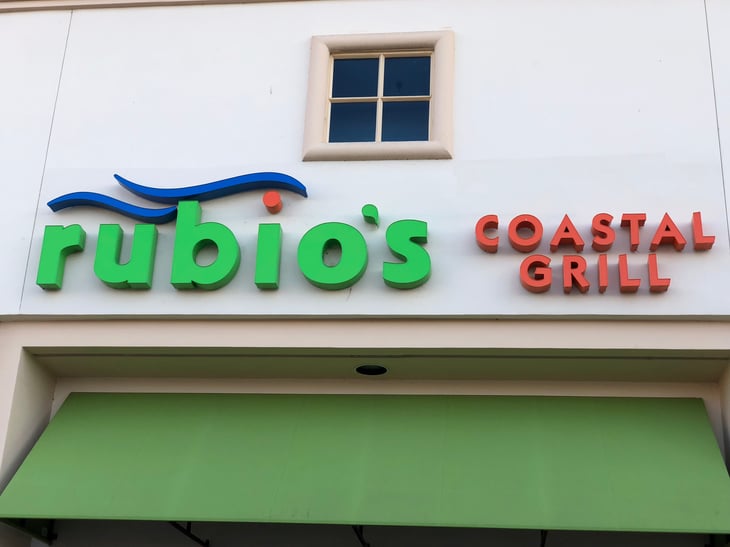 Rubio’s also filed for Chapter 11 bankruptcy in October. The fish-taco chain announced it would restructure more than $82 million in debt, a figure that included a $10 million loan from the Paycheck Protection Program.

In late November, Rubio’s Restaurants Inc. reached an agreement to repay a portion of the debt it owed to unsecured creditors as part of the process of emerging from bankruptcy.

The gastropub chain closed 38 locations around that time, but the drop in customers due to the coronavirus forced an additional 22 closures. In April, the company agreed to a sale to secured lender Antares Capital LP, which took on $82.5 million in debt in the process. 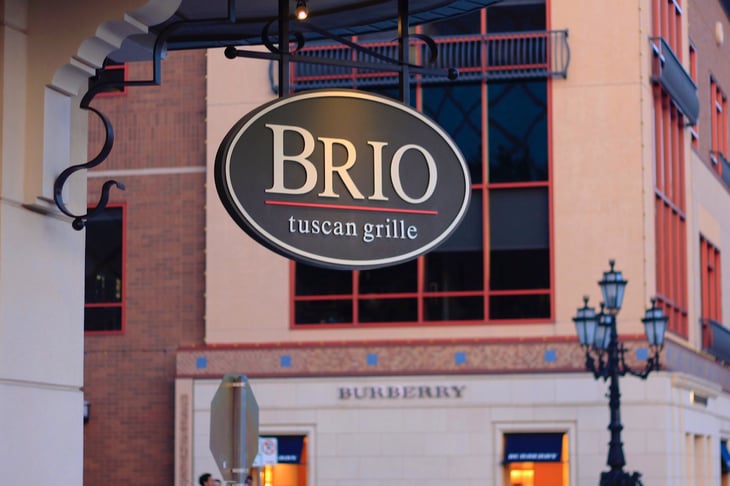 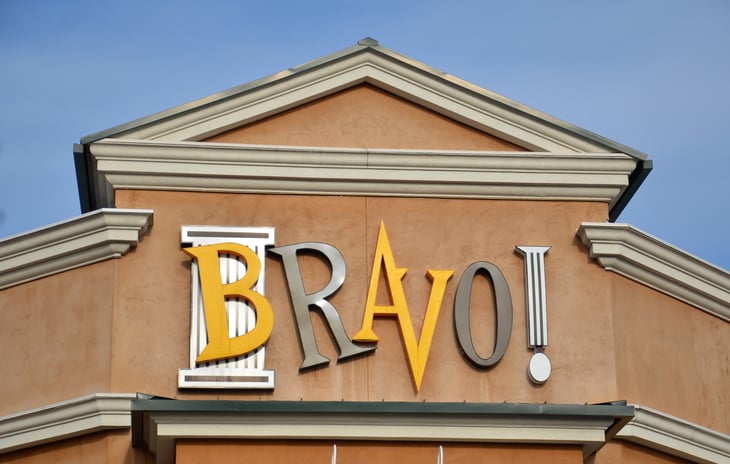 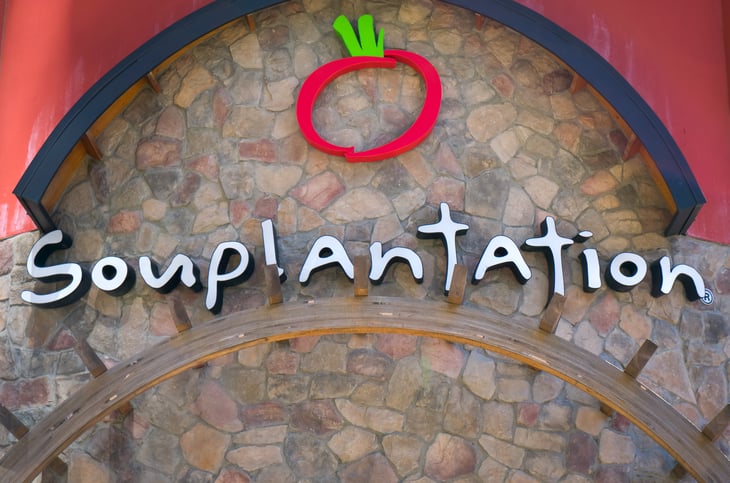 Garden Fresh Restaurants — the parent company of buffet-style restaurants Souplantation and Sweet Tomatoes — wilted in the face of the pandemic. It threw in the towel in May, declaring Chapter 7 bankruptcy.

The chain closed down all of its locations permanently. 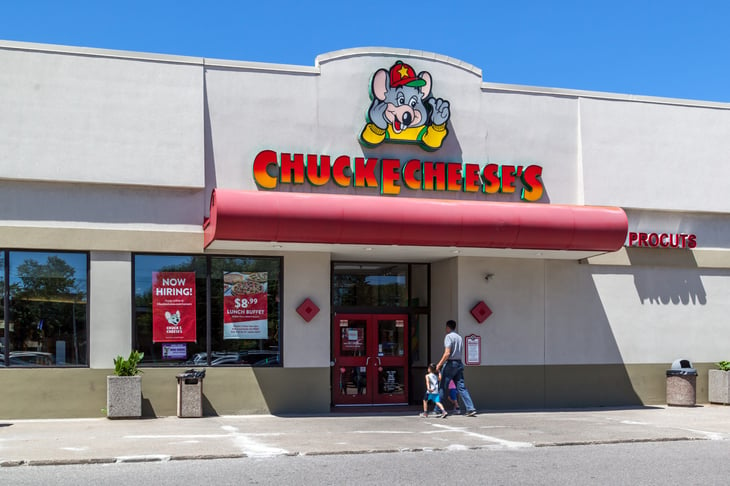 This chain — beloved by children everywhere — announced that the fun was over for a while when parent company CEC Entertainment filed for Chapter 11 bankruptcy in June.

After clearing $705 million in debt obligations, the company emerged from bankruptcy at the end of last year. At the time, David McKillips, the CEO of CEC Entertainment, said:

“Under new ownership, and with the leadership of our new Board, the CEC team is excited to continue delivering memories, entertainment, and pizza for kids and families around the world for generations to come.” 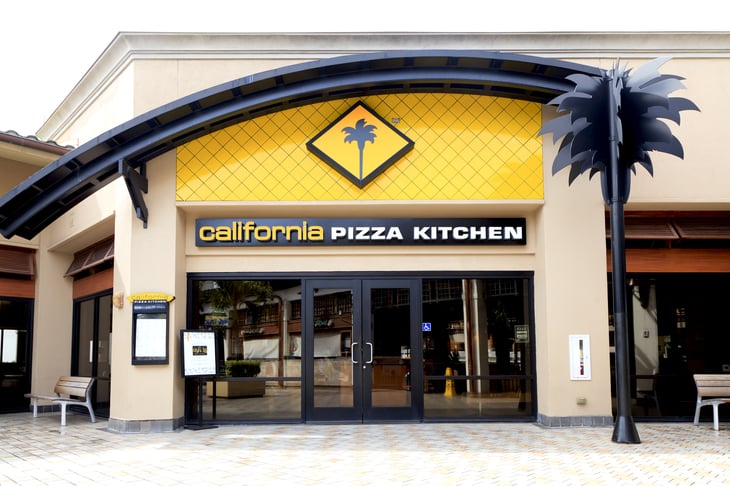 The pandemic helped turn California dreamin’ into a nightmare for this chain, which filed for Chapter 11 bankruptcy in July. It announced in November that it had emerged from that bankruptcy.

In a press release, California Pizza Kitchen said it shed more than $220 million of debt and was “focused on expanding its global franchise footprint.” 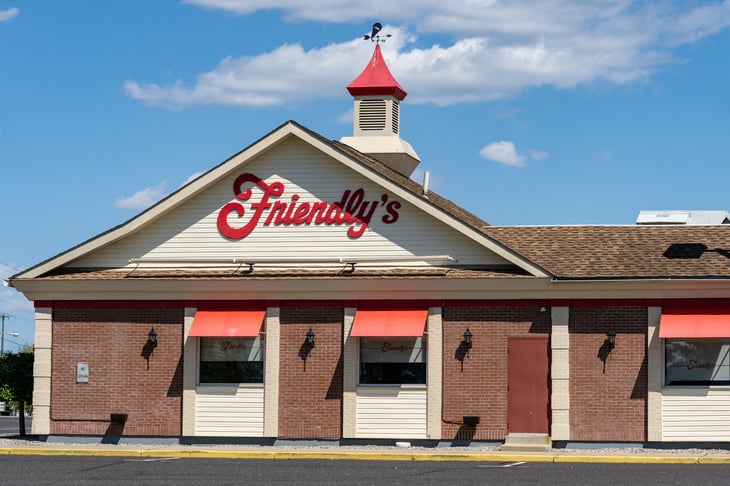 If at first you don’t succeed …

In November, Friendly’s filed Chapter 11 bankruptcy for the second time in less than a decade. The chain also announced a plan to sell “substantially all of its assets.”

Ready to Start Adulting? 10 Steps to Retire the Right Way

What a $15 Minimum Wage Means for Social Security

5 Common Side Effects of the COVID-19 Vaccine