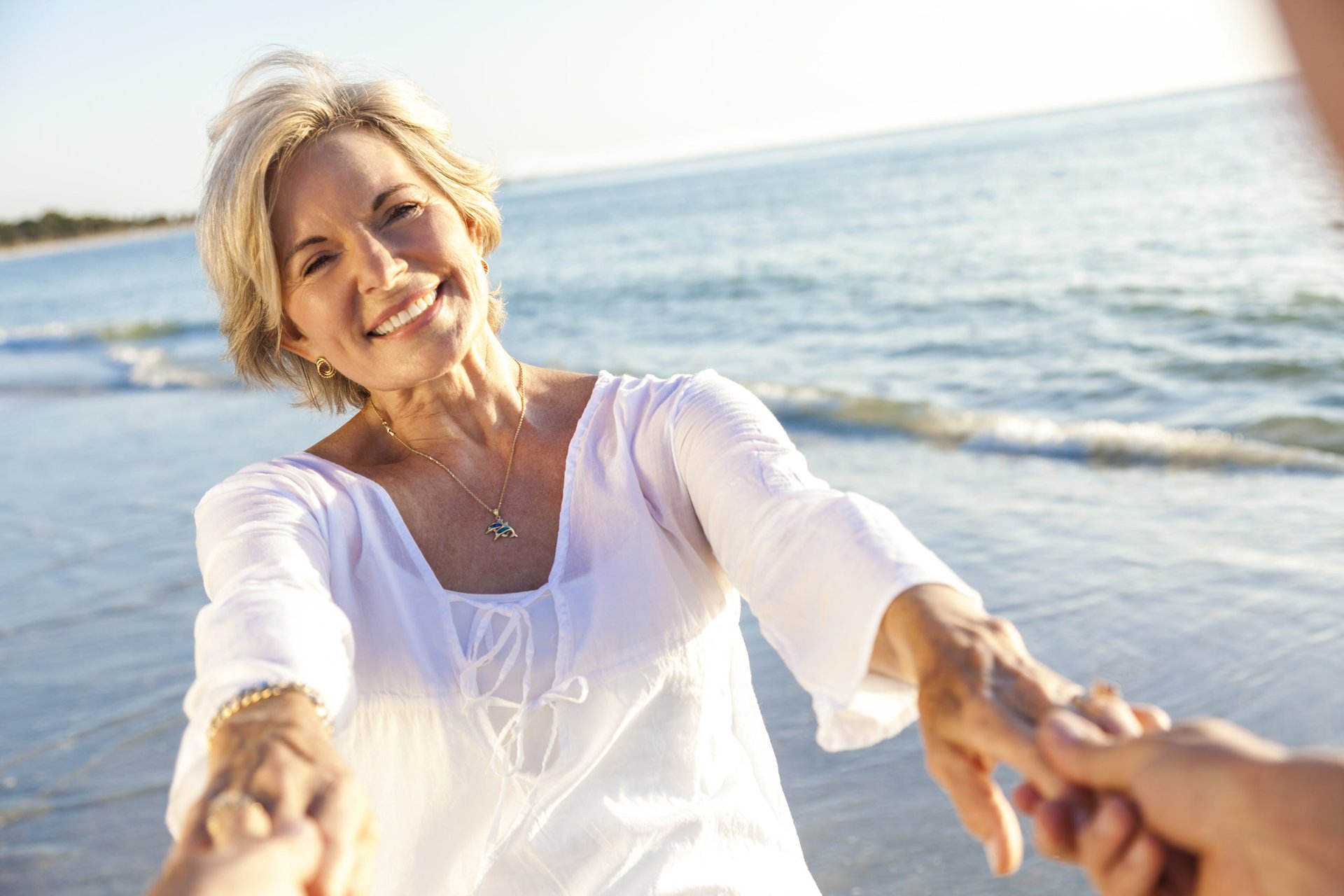 Take a job earlier in life if you are a woman who wants to keep cognitive decline at bay in your later years.

A new study finds that women who work during early adulthood and midlife have slower rates of memory decline later in life than women who did not work for pay.

The National Institute on Aging helped fund the study, which was published in Neurology, the medical journal of the American Academy of Neurology.

As part of the study, more than 6,000 women ages 55 and older reported their employment, marriage and parenthood statuses between ages 16 and 50.

The participants also engaged in word recall memory assessments every two years over an average of 12 years. Based on this information, researchers evaluated rates of memory decline later in life, which is one measure linked with dementia.

Women who worked — regardless of marriage and parenthood status — had a slower average rate of memory decline later in life.

In fact, after age 60, the average rate of memory decline was 50% faster among women who did not work for pay after having children, compared with working mothers.

Study author Elizabeth Rose Mayeda of the UCLA Fielding School of Public Health notes that even mothers who took a time off when their children were young and then returned to work had slower rates of memory decline later in life.

The researchers also found that the exact timing of a woman’s time in the workforce did not appear to matter. Mayeda explains in an American Academy of Neurology announcement:

“Rates of memory decline were similar for married working mothers including those who consistently worked, those who stayed home for a few years with children as well as those who stayed home many years before returning to the workforce, suggesting that the benefits of labor force participation may extend far into adulthood.”

Other demographic characteristics — including race, childhood socioeconomic status and level of education — failed to explain the relationship between work history and memory decline.

Mayeda said that cognitive stimulation, social engagement and financial security could be possible explanations for why working for pay is associated with slower rates of memory loss.

The National Institute on Aging notes that the study findings add to evidence from other research that working bestows a protective factor for cognitive health in people later in life.

For more health news, check out:

14 Money Terms to Learn So You Don’t Die Broke

3 Financial Dates and Deadlines in March 2021

9 Shopping Mistakes to Avoid at Costco