Home Business Biden and Democrats step up push for $15 minimum wage to be...
0
SHARES
ShareTweet 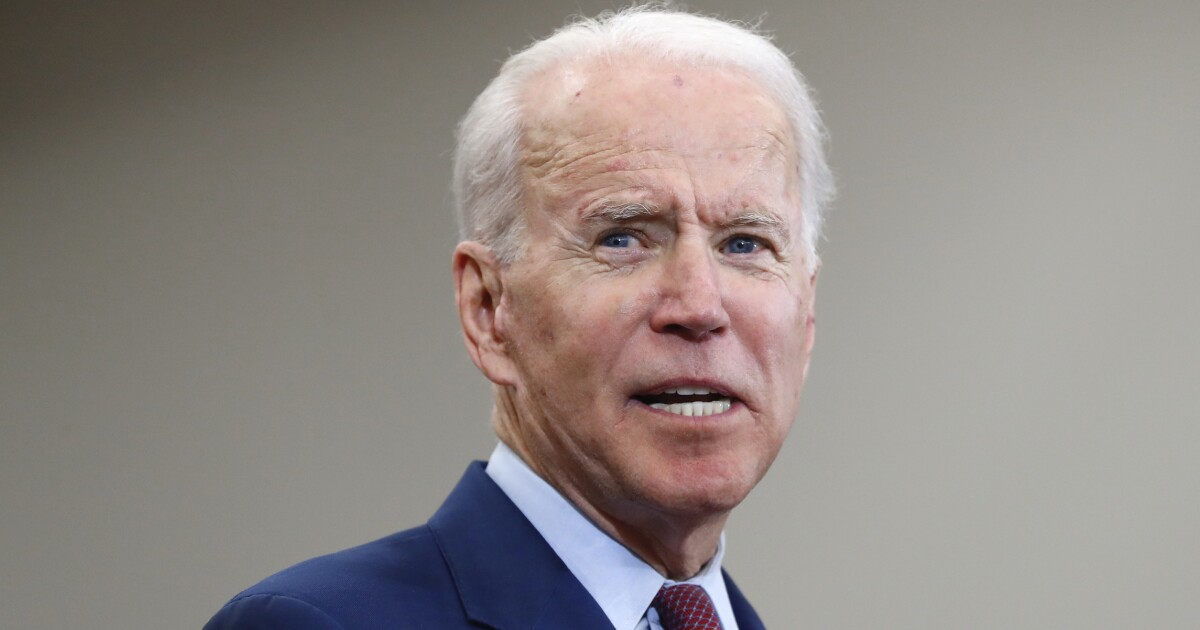 Democrats in Washington, D.C., are ramping up their push to fulfill President Biden’s campaign promise of implementing a $15 federal minimum wage.

Biden has attached the minimum raise wage to the $1.9 trillion coronavirus relief package, and several prominent Democrats have openly expressed their support for the move — which they hope will pass through the Senate, where they have a 51-vote majority.

“With the economic divide, I mean, I want to see a $15 minimum wage. It should actually be $20,” Democratic Rep. Rashida Tlaib said this week.

Vermont Sen. Bernie Sanders agreed with Tlaib, asking Democrats to use the Senate reconciliation process to accomplish the goal of a higher minimum wage.

Senate Majority Leader Chuck Schumer has said that a coronavirus relief bill with a $15 minimum wage included is achievable by March.

A Congressional Budget Office study in 2019 concluded that raising the minimum wage to $15 would boost the wages of at least 17 million people but would cost roughly 1.3 million workers their jobs.