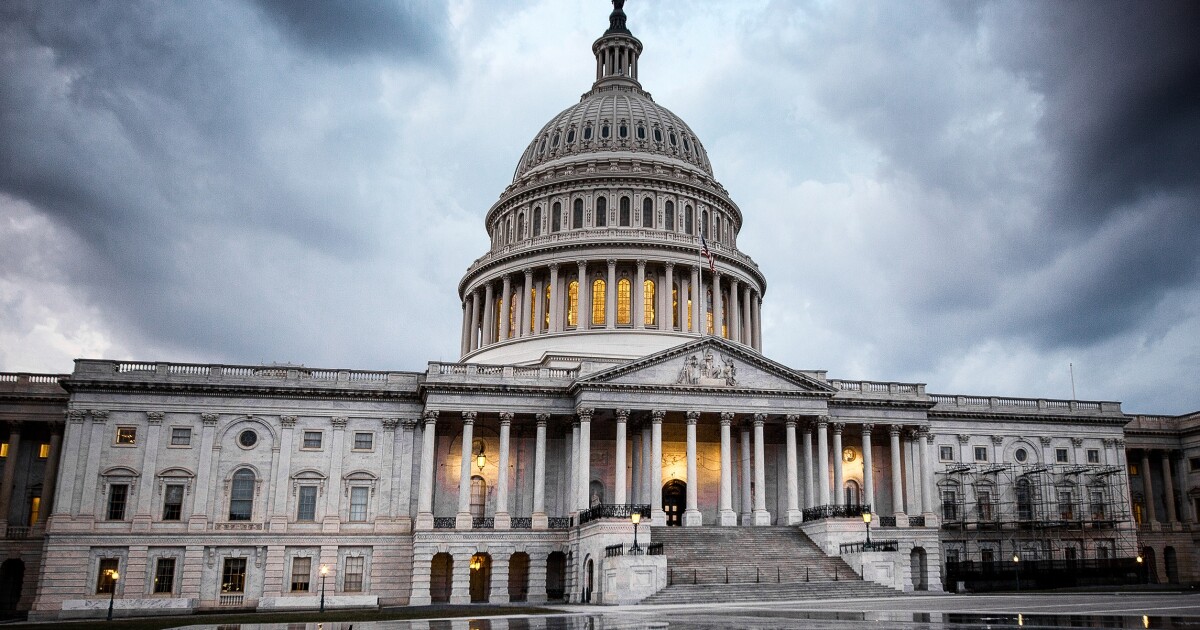 The Biden administration has an aggressive agenda to stimulate the economy amid the COVID-19 pandemic, and it has reached out to Republicans seeking bipartisan support.

Unfortunately, a number of newly empowered senators seem to think it is more important to crack down on the private equity industry. The new chairmen of the Senate Banking Committee and the Senate Finance Committee are planning hearings and legislation aimed at private equity. Sen. Elizabeth Warren is also set to reintroduce sweeping legislation to rein in this important area of the economy. Sen. Sherrod Brown, an Ohio Democrat, is the new chairman of the Senate Banking Committee, and he has already pledged to increase oversight of the industry, hold hearings, and produce legislation. Democratic Sen. Ron Wyden is the new chairman of the Senate Finance Committee, and he, too, has pledged to hold hearings and enact legislation scaling back tax deductions for the industry.

Then there’s Warren’s proposed legislation, called the “Stop Wall Street Looting Act.” It would impose a number of new taxes and restrictions, fundamentally disrupting the business model of the industry and making business investment harder. The legislative push by Warren and her allies is similar to an effort that caused the largest stock market crash in our history the last time it was considered by Congress.

On Oct. 19, 1987, a day known as Black Monday, the stock market crashed 508 points, a 22.6% decline. This was the largest one-day percentage drop in our history, equivalent to a nearly 7,000-point drop today. The market crash was the culmination of four days of declines touched off by the approval of a bill by the House Ways and Means Committee to rein in the private equity industry. Over the four days after this legislation was unveiled, the stock market lost one-third of its value, equivalent to a drop of more than 10,000 points today.

It took more than two years for the market to recover to the level it was at before the legislation was introduced. With the economy still struggling to recover and with millions of people still unemployed, now is not the time to be proposing legislation that would discourage business investment and kill jobs. Now is the time to try to get more of that investment out into our nation’s businesses.

Congress should focus on getting the economy moving again and drop these misguided efforts to shut down job-creating investments.

Bruce Thompson was assistant secretary of the treasury for legislative affairs during the Reagan administration and director of government relations for Merrill Lynch for 22 years.