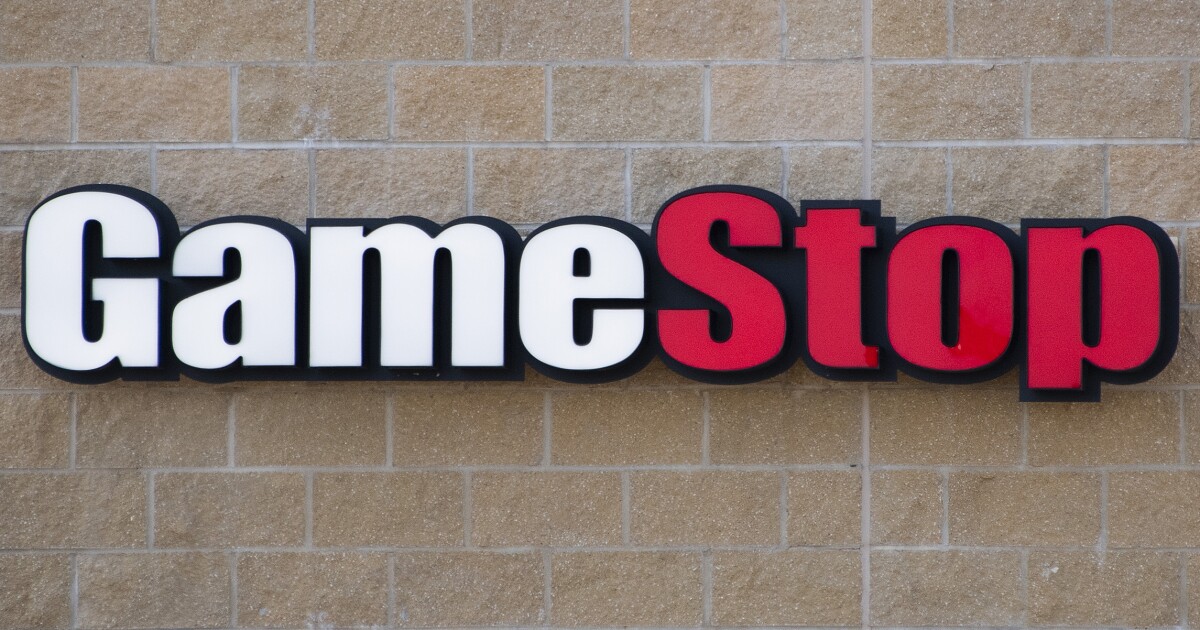 Populist resentment against speculators has always been a touchstone of politics in the United States. Especially in times of heightened inequality, regular folks tend to turn against those who get rich without seeming to produce much of anything.

In the Gilded Age — the period that brought us palaces in Newport, Rhode Island, and monopolies such as Standard Oil but also two of the worst economic depressions in the nation’s history — those without access to capital or financial markets watched as their country was transformed with expansive railroads, air pollution, and immigrants.

“Oh, I wish I could go into either of those speculations — I only wish I had money — I wish I wasn’t cramped and kept down and fettered with poverty, and such prodigious chances lying right here in sight!” cried Washington Hawkins in Mark Twain and Charles Dudley Warner’s The Gilded Age, published in 1873.

For the next 150 years (and particularly over the past 25), the average Joe would be stuck watching business cycles, feeling all the bust and little of the boom, most of the destruction with none of the creativity, and reading about “quantitative easing” as life got harder. Meanwhile, 26-year-old former Division III lacrosse players were raking in $300,000 a year at Goldman Sachs, seemingly doing nothing all day but playing around on Bloomberg Terminals.

But now, thanks to the advent of easy-to-use retail trading apps such as Robinhood, those average Joes can chase the financier dreams of a summer house in the country and retirement at 50. We are living through a financial revolution. In the late 19th century, William Jennings Bryan could decry the speculator who “live[s] upon the Atlantic Coast … goes upon the Board of Trade and bets upon the price of grain.”

Today, all of us can bet on the price of grain, land, or a dramatic rise in Bed Bath & Beyond stock. Financial institutions aren’t pleased.

Congregating on the Reddit forum “Wall Street Bets,” Discord servers, and invite-only chatrooms, retail investors with anywhere from a few hundred to tens of thousands of dollars are getting rich speculating. The most notorious example, playing out as I write this column, is the case of GameStop. Retail investors, coordinating on the internet, transformed the company from a near-bankrupt brick-and-mortar chain for used video games to a titan whose stock price is, as I write this on Jan. 27, more than double that of Apple. In one year, the value of GameStop has shot up 3,381%. Its value could double again by the time this essay goes to print.

Why GameStop? Well, the first rule of trading stocks is to buy low and sell high. One year ago, when GameStop shares hovered just below $4, few professional investors sensed a steal. For the now-millions of subscribers to the Wall Street Bets subreddit, many of them stuck at home with a $2,000 stimulus check or enhanced unemployment insurance, that meant an opportunity.

Wall Street Bets users outlined a plan. If GameStop, with the apt company motto “Power to the Players,” didn’t declare bankruptcy and shut down for good, the only direction for its stock to go was up. Sales of two new consoles sold exclusively at a few retailers, including GameStop, could keep the company afloat despite the lockdown-induced recession. After the company posted a fourth-quarter profit, spurred by cost-cutting measures from its new management, its stock began to tick up. From there, short sellers, such as the investment firm Melvin Capital, smelled blood.

In a period of months, billions of dollars of short positions were taken out against GameStop by some of the biggest players on Wall Street. Citron Research, a firm that provides financial commentary and boasts that it was “Voted #1 Activist Short Seller by The Activist Investing Annual Review 2019,” declared a fatwa against Wall Street Bets and engaged in a demoralization campaign.

“Tomorrow am at 11:30 EST Citron will livestream the 5 reasons GameStop $GME buyers at these levels are the suckers at this poker game,” Citron tweeted on the morning of Jan. 19, when GME was sitting around $40. “Stock back to $20 fast. We understand short interest better than you and will explain. Thank you to viewers for pos feedback on last live tweet.”

Two days later, GameStop’s stock price doubled. As GameStop continued to climb higher over the following days, Citron and Melvin were forced to close their short positions, creating another catalyst for the stock to soar further. The more the big guys lost, the higher the stock went.

To hear the Wall Street Bets community tell it, the forum is engaged in a class war. One user, whose avatar appeared to show a cadre of pro-Assad forces in a Toyota pickup truck, broke down the dynamics rather simply: “THE GAMESTOP TRADE IS A HISTORICAL EVENT LITERALLY REDISTRIBUTING WEALTH FROM SEEDY S–T BAGS.” Another chimed in, “Institutional investors and whales pump and dump all the time. Welcome to democracy, b—h.”

Some prominent financial journalists have sided with Wall Street, including one at Business Insider who wrote a column titled, “GameStop traders deserve to lose. The most reliable way to make money is to do something useful.” Similar to those on the Left, they believe any form of populism involving foulmouthed men having fun on the internet — especially if they’re having fun by telling experts and technocrats they’re wrong — must be firmly rejected.

Over the past few days, an unholy alliance of regulators, journalists, banks, and financial service firms have frowned and issued warnings against the Wall Street Bets community.

“As we look at these new technologies that are available … it’s important for regulators to understand that manipulation is manipulation, whether it’s happening through a new technology medium or it’s happening through traditional mail,” said Nasdaq CEO Adena Friedman, before jumping into a bizarre soliloquy about “misinformation.” Just as experts had warned that there were right and wrong candidates to vote for and right and wrong websites to read, they were now saying that there were only certain ways the public should be allowed to trade stocks.

The authorities got the message. On Wednesday morning, all trades on Robinhood were frozen, and TD Ameritrade said that “in the interest of mitigating risk for our company and clients,” it was issuing “severe restrictions on some transactions in $GME … and other securities.”

On Wednesday evening, after the end of trading hours, Discord banned the Wall Street Bets server for “hate speech.” Then, on Thursday, in what appeared to be the most nakedly corrupt act of market manipulation in modern history, Robinhood and almost every major retail brokerage banned the purchase of GameStop and other internet-hyped stocks, only allowing users to close out their positions. Robinhood executives, contradicting the company’s ethos of taking from the rich to give to the poor, seem willing to poke their users in the eye and risk permanently damning their reputation to prevent outraged short sellers from losing a few billion dollars — a rounding error when compared to the size of the U.S. economy or the number of dollars sent back and forth on the New York Stock Exchange daily. Wall Street was stopping the steal. (Shortly before this article went to press, Robinhood announced that it would allow limited buys and a group of users filed a class action lawsuit against the company.)

Should this saga end with the bubble bursting and GameStop going out of business, I doubt you’ll see Redditors demanding the U.S. Treasury backstop a Federal Reserve facility for those who lost money on meme stocks. There won’t be any bailouts for the 20-something insurance salesman in Minnesota who bet his January wages on GameStop in the hopes that he’d be able to pay off his student loans or his mother’s medical bills. There will be no bonuses paid out to the fast-food worker who needed cash for car repairs and decided to take a risk with BlackBerry. For us regular people, the stock market is just a casino. For Citigroup, there’s always TARP.

Before I leave you, have you seen the stock price of Virgin Galactic? It seems like a deal, and after all, who doesn’t want to go to the moon?

Absolutely nothing in this column should be taken as investment advice.