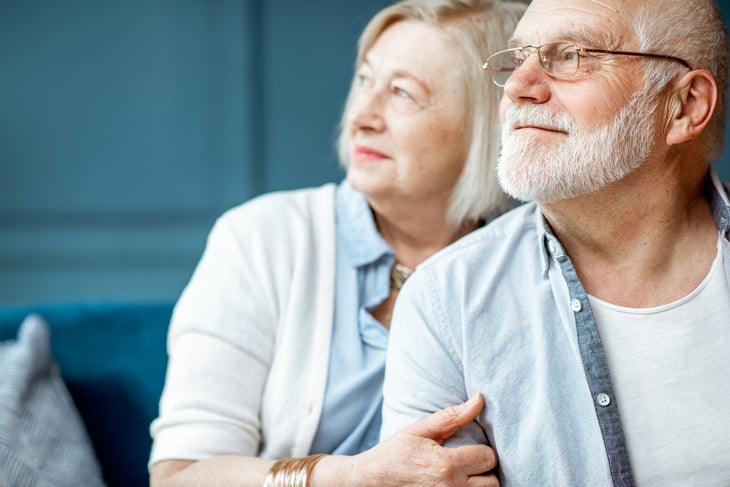 This story originally appeared on NewRetirement.

Many retirees complete their last day of work only to find that they can’t afford to live comfortably. Looking back, they point to clear planning steps they could have taken that would have made a dramatic impact on being prepared for retirement.

Here are several ways today’s retirees say they would have planned differently, and what you can do while there is still time. 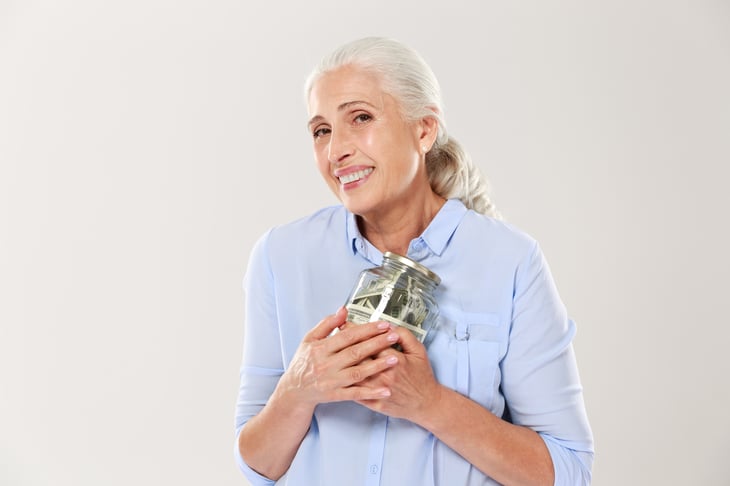 According to an annual study by the Transamerica Center for Retirement Studies, a full 78% of retirees wish they would have saved more. Retirees who were less confident about their financial situations say not saving was a major regret.

Other savings regrets included not making the most of their 401(k) plan, not enrolling in the plan early enough, and not saving the maximum amount allowed by their plan.

Too many soon-to-be retirees put off retirement saving, says Kerry Soudan with TREW Financial & Benefits Group Inc., which has offices in Chicago’s North Shore suburbs and Las Vegas. “A lot of people wait until the very end when they retire to start planning for retirement,” Soudan says. 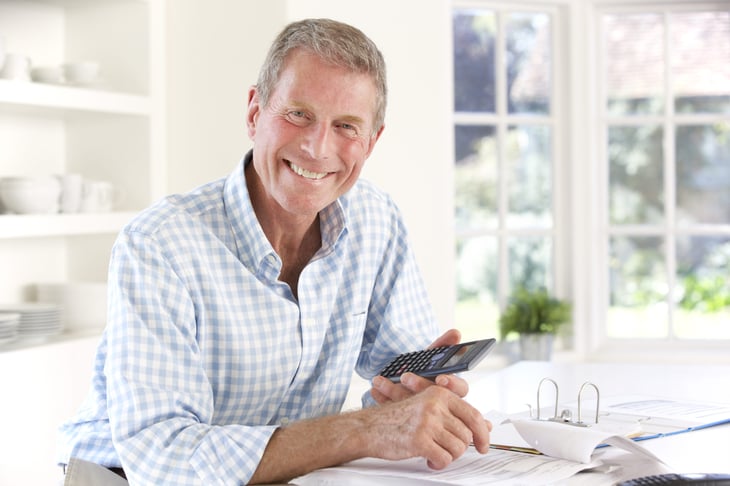 However, the Transamerica research found that only 18% of retirees have a written plan. Whether you are far from, approaching, or already in retirement, a written plan will help put your worries to rest.

And creating a written plan is easy. The NewRetirement Planner can help. Forbes Magazine calls it “a new approach to retirement planning.” It is comprehensive, reliable, and will help you discover opportunities for more wealth and security.

3. Plan More Carefully for the Fun You Want to Have in Retirement 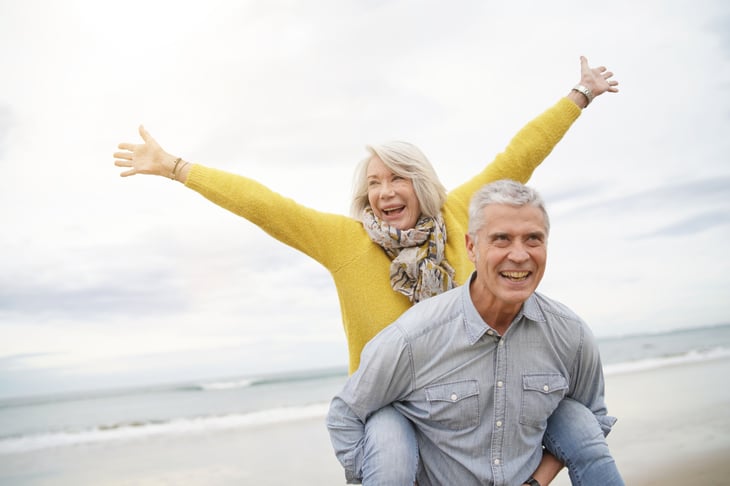 Two-thirds of pre-retirees (68%) have not completed a budget of anticipated income and expenses, according to Fidelity Investments.

Retirees can really underestimate how much retirement fun will cost, says Mike Niemczyk with MLN Retirement Planning Inc., with offices in Grayslake, Illinois, and McHenry County, Illinois. While many older Americans believe once they retire they’ll spend less as a result of having a lower income, financial experts say most retirees often spend more in at least the first few years of retirement.

“We find now that retirees are going out and spending more — dinner with friends, vacations,” Niemczyk says.

When helping clients budget for retirement, Soudan asks what they enjoy doing on the weekend.

“They might say, ‘Golf and then go out to dinner,’” Soudan says. “I tell them, ‘When you retire, every day is Saturday. You have to think about what it’s going to take to live like it’s Saturday seven days a week.’”

Explore the best ways to create a reliable retirement budget. 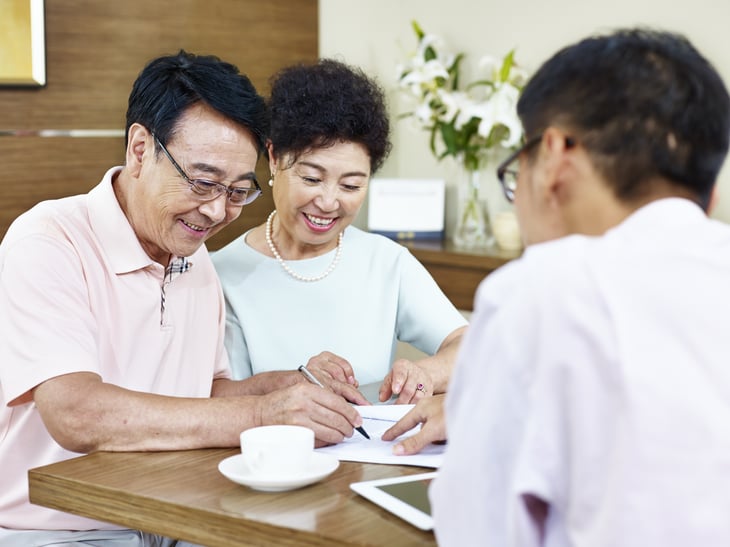 Not being able to afford dinner out is a surmountable problem. A bigger issue is knowing if you can afford health care.

According to a 2013 report by AARP, “only about one-third (36%) have tried to estimate how much money they will need to save and have set money aside to cover these expenses in the future. Adults age 60-64 (40%) are just slightly more likely than those age 50-59 (35%) to have money set aside although these differences are not statistically significant.”

Before you retire, you should get a reasonable estimate of your health care costs and make sure you can afford them. Medicare does not cover everything, and most people spend hundreds of thousands of dollars in out of pocket health care expenses in retirement — not even including funding a long-term care need.

The NewRetirement Planner can give you a personalized estimate for health care costs. It also helps you figure out how to plan for a possible long-term care need.

The Transamerica research suggests that a full 66% of retirees wish they were and had been more knowledgeable about financial planning.

There are a lot of considerations, ranging from investing and budgeting to debt and taxes. Good thing you are reading articles like this one!

6. Plan and Make Moves to Protect Money from Taxes

Taxes are a major consideration for retirees. Uncle Sam can take a big bite out of your nest egg.

“Many older Americans with 401(k) plans don’t realize those monies are taxed when cashed out,” Soudan says. “If you have half a million in your 401(k) you might be hit with a 30% to 40% tax,” he adds. However, with proper planning, there is a lot you can do to protect your money from taxes.

It takes forethought, but Roth conversions, taxable income shifts and other strategies can result in significant lifetime savings.