Home Business California admits up to $31B in unemployment may have gone to fraudsters...
0
SHARES
ShareTweet 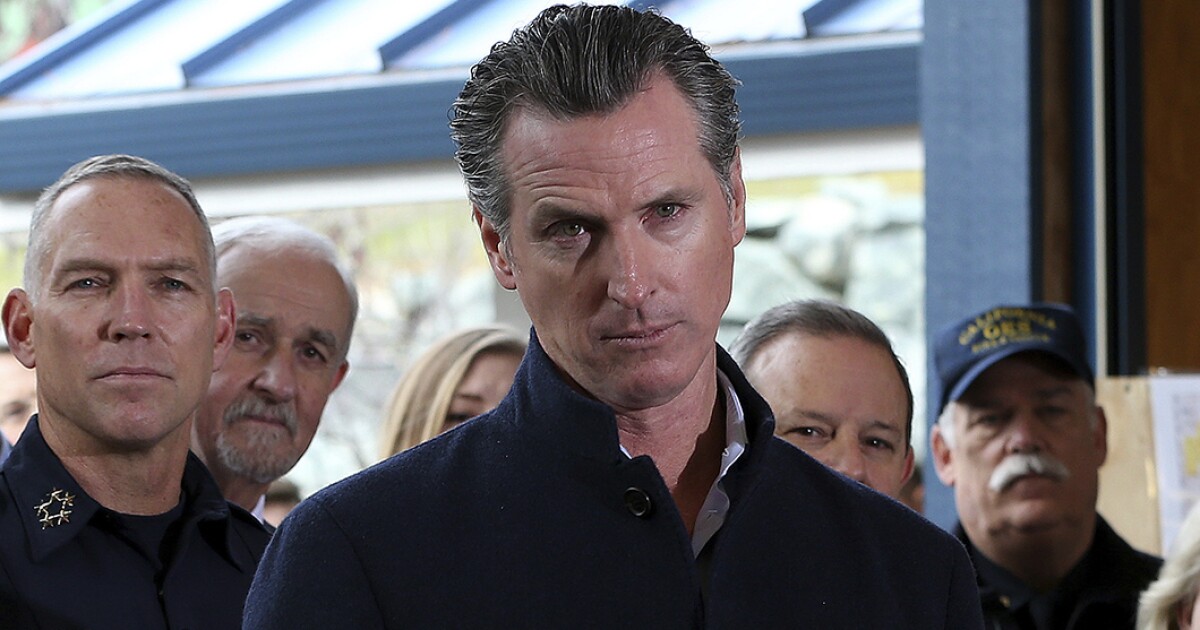 An arm of the California government admitted that up to $31 billion in unemployment funds may have been sent to fraudsters.

“Of the $114 billion in unemployment paid by California since March, approximately 10% has been confirmed as fraudulent. An additional 17% of the paid claims have been identified as potentially fraudulent,” Secretary for the California Labor and Workforce Development Agency Julie Su said in a California Employment Development Department conference call.

Earlier this month, the state estimated that $10 billion in unemployment benefits was fraudulently sent, with some of the funds going to organized crime organizations in China and Russia. Initial estimations reported that around $4 billion was sent out fraudulently.

“There is no sugar-coating the reality: California did not have sufficient security measures in place to prevent this level of fraud,” Su said.

Su added that foreign and national criminal rings “were at work behind the scenes working relentlessly to steal unemployment benefits using sophisticated methods of identity theft.”

The reports of fraud come as Gov. Gavin Newsom faces a growing recall effort in his state fueled by outrage over his handling of the coronavirus.

California has had only one successful gubernatorial recall effort in its history, when voters replaced Democratic Gov. Gray Davis with Republican Gov. Arnold Schwarzenegger in 2003 over the mismanagement of California finances.

Newsom lifted the state’s stay-at-home order on Monday after months of some of the strictest virus restrictions in the country.

“We are in a position, projecting four weeks forward, with a significant decline in the case rates, positivity rates, we are anticipating decline, still more decline, in hospitalizations and more declines in ICUs, and that’s why we are lifting that stay-at-home order effective immediately today,” he said.

Newsom was questioned if the lift on restrictions was due to the momentum behind the recall effort, which he denied.

The recall effort, however, has garnered 1.2 million of the 1.5 million signatures needed by March.